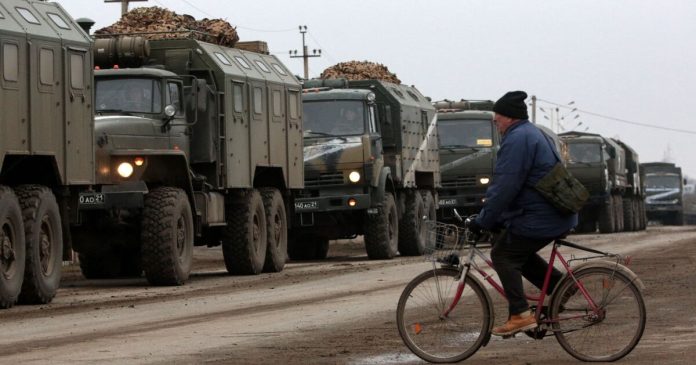 The attacks on Ukraine started because Russian President Vladimir Putin refused to allow Ukraine to become a part of the North Atlantic Treaty Organization. 28 countries, including the United States, are part of NATO, which was originally signed into effect on April 4, 1949.

According to Ned Price, Spokesperson for the US Department of State, the President will not be sending troops to Ukraine but will be assisting with humanitarian support.

He says he has every intention to collaborate with world leaders to hold Putin to account.

The US government has imposed sanctions on Spare Bank and VTB: Russia’s two largest financial institutions. According to Daleep Singh, Deputy Director of the National Economic Council, together, Spare Bank and VTB hold over half of Russia’s banking assets, which is over $750 billion.

In a statement, Captain Mark Scott, Public Information Officer for the Guam Army National Guard told PNC, “The Guam National Guard has not received any notice of activation or mobilization at this time, for the events in Ukraine. Should the orders come, we are prepared to answer the call as we have always done. Our troops are part of the most highly trained and best-equipped force in history, and we are ready.”

Captain Scott stated he would continue to keep Guam updated on the status of Ukraine “within the limits of operational security.” 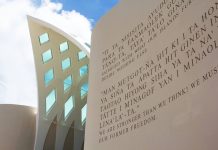