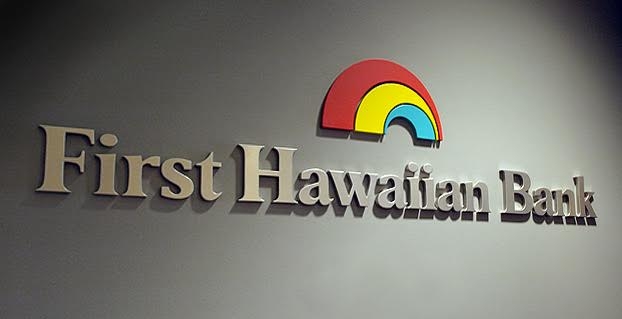 Card skimming is the copying of data from the magnetic strip of a credit or debit card to a blank one, which can be used in the same manner. For one customer, the electronic theft was a wake-up call.

“As a customer it really made me feel vulnerable. It made me open my eyes to how exactly vulnerable we are even being way out here in Saipan,” said John Del Rosario. He along with other customers PNC spoke with have withdrawn cash throughout the week in response. The Federal Bureau of Investigation released these photos on Saturday of individuals at local ATMs wanted for questioning regarding the situation.

First Hawaiian Bank issued a statement saying that their customers would not be liable for unauthorized transactions. The Bank of Guam also reassured their customers the same thing and reminded customers to monitor their accounts regularly and notify the Bank immediately if they find any unauthorized activity

The FBI believes that the individuals in the photographs may have recently resided on Saipan and may still be on-island. Honolulu FBI Special Agent Tom Simon told media “Learning the identities and whereabouts of the men in the photos would be a major break in this case. Hopefully someone calls in the tip. We need to solve this one.”

The statutory maximum penalty for bank fraud is 30 years in federal prison.  He reminds the public that all suspects in criminal cases are regarded as innocent until proven guilty in court. Anyone with information to provide should leave a message at the Saipan office of the FBI at 670-322-6934 or call local police.