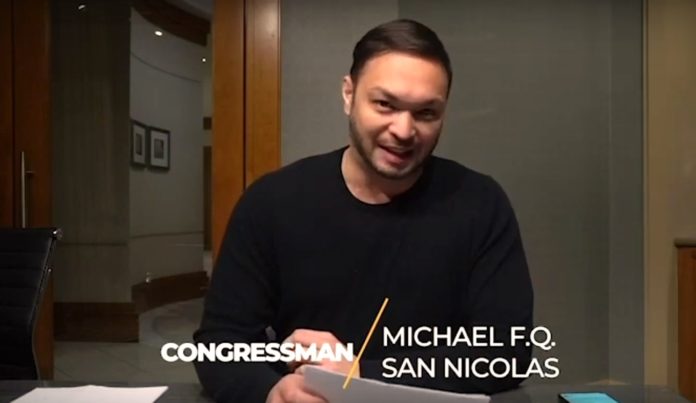 He called the Governor’s assessment of the funding that may be available to Guam grossly inaccurate and premature.

San Nicolas posted a lengthy video on Facebook explaining the status of coronavirus relief efforts in Congress which he said could amount to as much as $300 million or more for Guam.

In response, the Governor said her remarks were not premature but an accurate reflection of the discretionary funds that are included in the Senate bill. She highlighted that funding because it is immediate and will allow her to apply those funds to areas most in need.

She also acknowledged that there will be millions of more dollars in additional aid programs that will benefit Guam which will amount to much more than just $111 million.

Meanwhile, San Nicolas provides the following update on the status of the coronavirus relief efforts in Congress: