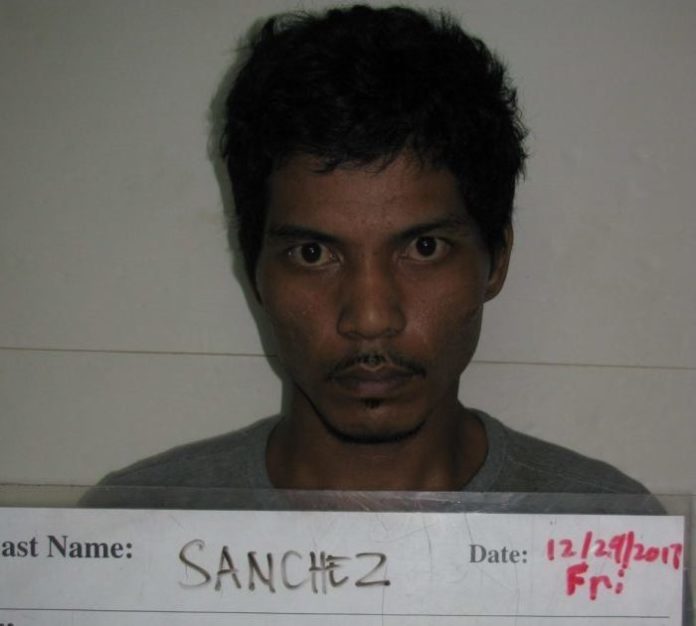 Guam – It looks like the man accused of multiple burglaries and additional offenses in the states may not be getting a one way ticket to Texas, at least not for now.

Last week, an extradition request was made to transport Ronnie Sanchez to the jurisdiction of Corpus Christi Texas, were he is facing charges of credit card fraud. However, in District court on Friday, a motion to withdraw the petition for removal was granted by Magistrate Judge Joaquin Manibusan. The motion to withdraw was prompted by a grand jury indictment in the local court where Sanchez has been arraigned on two felony cases.

The charges stem from an investigation into burglaries that occurred over the course of 2017. In that case court documents state that Sanchez allegedly took police officers to nine homes he is suspected of burglarizing.

In the local cases Sanchez has asserted his right to a speedy trial. In addition to this Superior Court Judge Elyze Iriarte ordered that Sanchez be held at the Department of Corrections until his case is resolved.

In light of this, the Assistant US Attorney from the southern district of Texas has agreed to withdraw the extradition request to all local authorities to prosecute Sanchez before returning him to their jurisdiction.

Sanchez has been returned to the custody of local authorities.