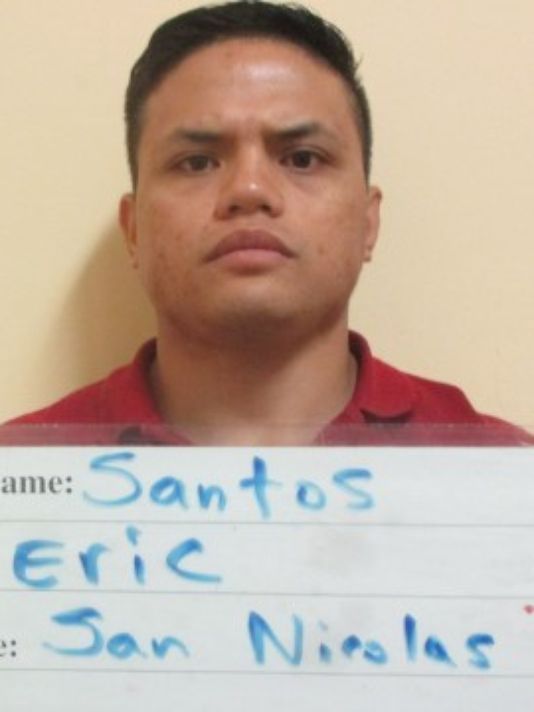 The bar’s owner had threatened Santos with a knife, according to Santos’ defense.

Guam – A man accused of aggravated assault and terrorizing has been found not guilty because he was defending himself.

Former Department of Corrections Officer Eric San Nicolas Santos was arrested two years ago after an incident at the Raku Night Club where he was accused of assaulting the bar’s owner.

Santos pleaded not guilty to aggravated assault, possession of a deadly weapon during the commission of a felony and terrorizing.

During his four-day trial, evidence was presented that Santos was, in fact, acting in self defense. According to court documents, the person claiming to be the victim was actually the aggressor and had threatened Santos with a knife.

On Tuesday, September 19, 2017, after nearly two days of deliberations, a twelve member jury returned a verdict of not guilty, acquitting Santos of all charges.