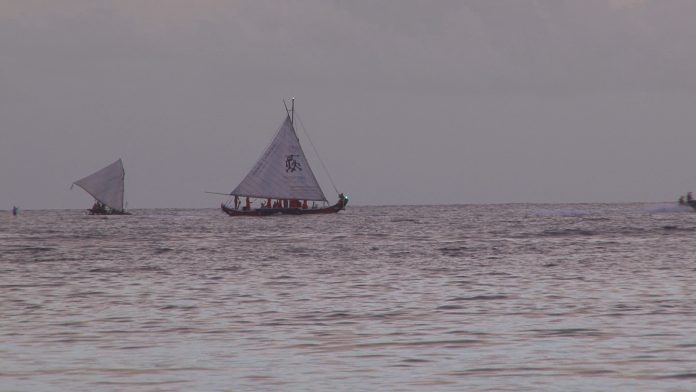 Medical Examiner Dr. Aurelio Espinola will be conducting and autopsy on Tuesday, May 24.

Guam – PNC has confirmed that a member of the seafaring delegation for FestPac passed away early yesterday morning.

A seafarer who was among those who sailed into Guam from Palau was rushed to Naval Hospital yesterday morning as their canoe was sailing into Guam. Navy Hospital PIO Brayton Metzger confirms that the man was transferred to GMH this morning.

Guam Police are looking into the situation but could not release any further information.

Medical Examiner Dr. Aurelio Espinola says he will be conducting an autopsy tomorrow morning to determine the cause of death.

As the delegation was pulling into Guam, a moment of silence was observed by hundreds who lined up the Guam shores to welcome the seafarers, in honor of delegate who passed away.