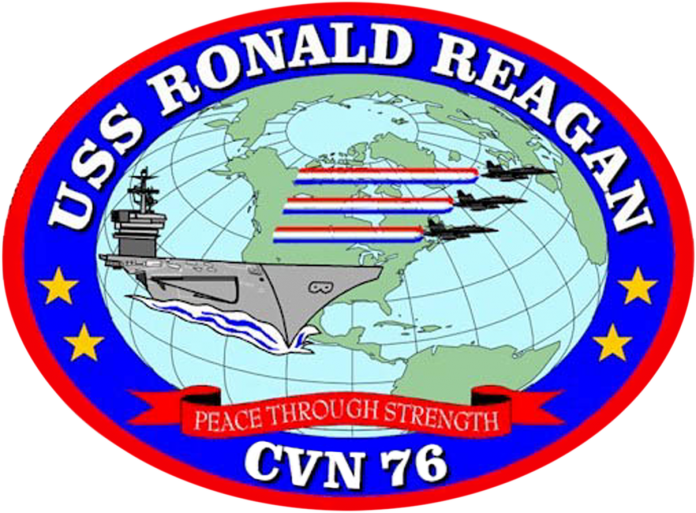 Update: One sailor found at 3:45 Saturday afternoon. Joint Region Marianas confirms the person was deceased and body was transferred to the Navy to provide positive identification. No further updates will be available until family members are notified.

Guam – Search has been called off for missing sailor from USS Reagan. At 3:45 in the afternoon Saturday, the search was called off and by 4 PM, HSC 25 returned to Anderson Air Force Base. Sources tell PNC that one sailor was recovered, treated at Naval Hospital Guam and released. Another sailor was recovered after being presumed missing for almost 24 hours and was found unresponsive. We are awaiting confirmation on the identity of the individual.

This weekend, until Monday, a high surf and high risk of rip currents is in place for Guam, Rota, Tinian and Saipan until 6 a.m. Monday. Hazardous surf was reported with 7-12 feet waves. Residents are urged to avoid going to beaches as large breaking waves can cause serious life-threatening injuries.