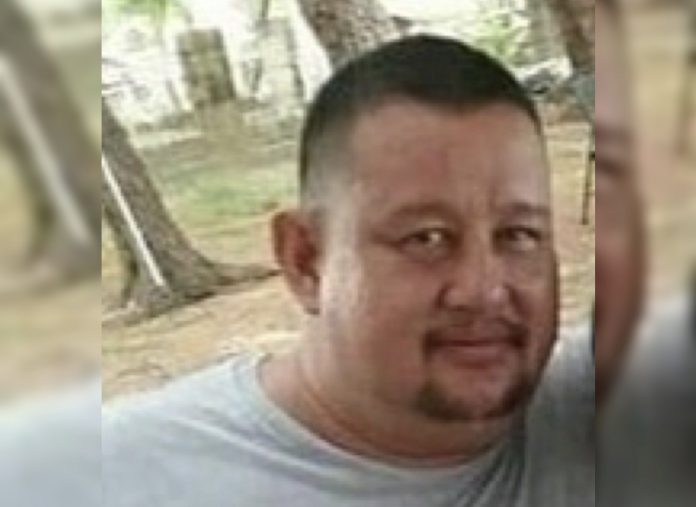 Guam – Search and rescue efforts are underway for a missing crab hunter and father of nine in Malojloj.

Guam Fire Department Spokesman Kevin Reilly says Michael C. Guerrero, 45, went crab hunting with a couple of guys Wednesday around 1 a.m. All was fine until 10 a.m. when the men were heading back to the trailhead–that’s when they noticed Guerrero was not with them.

Guerrero’s friends went back to search for him for about six hours. Coming up short, the remaining crab hunters finally called authorities at 4 p.m.

“We’ve continued searching throughout the night. We did have assistance from HSC-25 for a few hours in the evening yesterday. They conducted some aerial searches as well. Currently we have our units conducting about a two–looking about a two square mile area from the cliff line to the shore in which we are searching. We also have the family members, a couple family members and one of the friends that was with him last night to guide our guys and show them where he was last seen,” explained Reilly.

GFD also set up two command posts, one in the area where the men emerged from and the other from the top of the cliff line. In addition to GFD, the U.S. Coast Guard, Air National Guard and Navy’s Helicopter Sea Combat Squadron 25 are assisting in the search efforts.

Michael Guerrero’s brother, Tommy, tells us that his brother doesn’t just hunt for sport, Michael is also a subsistence fisher and hunter and does it to feed his family of 11.

“He’s been going in and out of this trail like eight to nine times,” says Tommy Guerrero. “He’s one of those guys that likes to go fishing, his sports is hunting too and you know he’s been doing that for the rest of his life to feed his family.”

Tommy added: “I just hope and pray that they really find him there are people down there searching for him and hopefully he’s down there.”

As of news time, search and rescue efforts for Michael Guerrero were still ongoing.