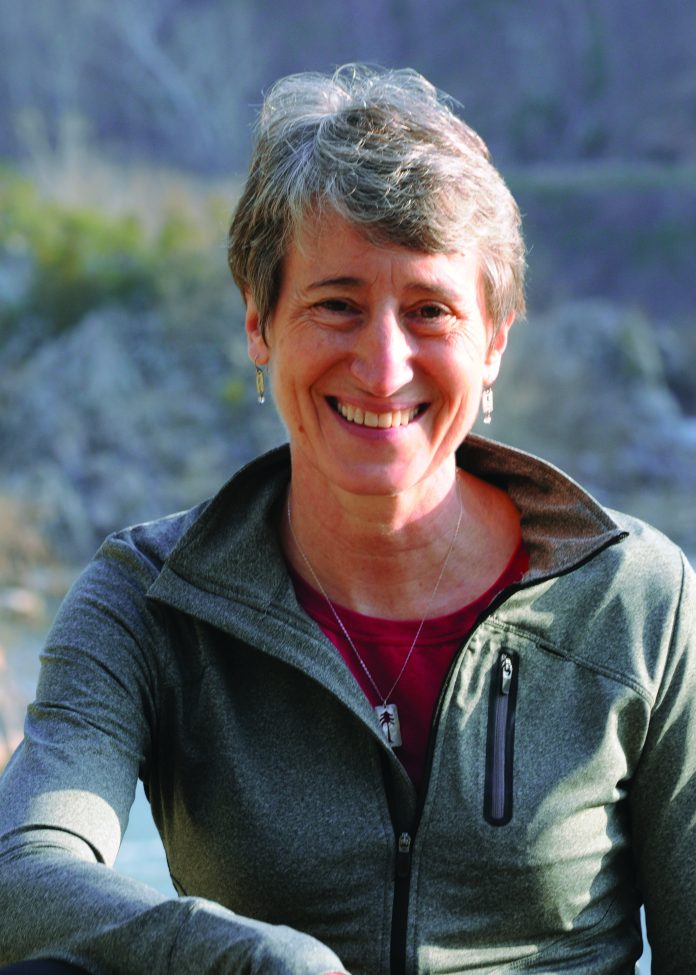 U.S. Secretary of the Interior Sally Jewell will be visiting Guam next Monday to discuss pressing issues with island leaders.

Guam – On her first trip to the island, Secretary Jewell will be accompanied by Interior Assistant Secretary for Insular Areas Esther Kia’aina as they meet with the governor, military leaders and the business community.

According to a release from the Governor’s Office, among the issues to be discussed are Compact Impact, the cost of compliance with federal regulations such as the Comprehensive Environmental Response, Compensation, and Liability Act, and the federal taxes local insurance companies pay for the Health Care Act.

Also included in their itinerary are the laying a wreath at the War in the Pacific National Historical Park, giving remarks to the Chambers of Commerce and the Guam Contractors Association, and addressing the island’s business leaders at a special conference. The Governor’s Office says their visit to Guam will allow them to see Guam first hand and get a better understanding of the issues the governor and other local leaders have brought to Washington D.C.