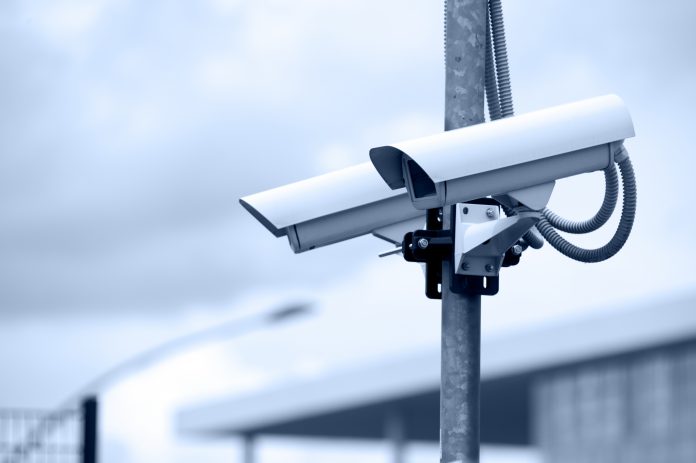 Guam – A watchful eye nearby at all times, appears to be the underlying premise of Bill 20-35 which would transfer $200,000 out of GovGuam’s general fund to the Guam Police Department for the purchase, operation and maintenance of security cameras that would be installed in high risk areas throughout the island.

An extra tool for public safety officers and a force multiplier is what GPD’s Major Manny Chong, chief of the Operations Bureau, called the proposed installation of public security cameras, representing the department’s support of the bill before lawmakers.

“In anticipation of the passing of this bill into law, the precinct commanders have identified potential locations for the setup of these cameras,” said Chong. “Due to the lack of personnel, this effort will assist GPD greatly. For one, it will assist in solving crimes because of video evidence and two, it may deter criminals if they know that they may be caught on camera committing crimes.”

The department has identified 21 locations as potential sites to install surveillance cameras: 6 in Dededo, 6 in Hagatna and 9 in Tamuning.

Chong said 14 cameras have already been installed in Tamuning. Donated by the Guam Visitors Bureau, these cameras were installed and are being maintained by Docomo, at no cost to GPD.

“It’s great that we have cameras. It’s a force multiplier. It’s more eyes out there,” said Chong.

Not only would it provide officers with video evidence of crimes committed, but it would also aid crash investigators, according to Maor Chong, who told senators that GPD will conduct a study to analyze Guam’s fatal crash statistics collected by the department’s Highway Patrol Division. This will provide GPD with high traffic fatality areas on Guam, where these cameras should be installed.

A worthy investment that would expand the scope of public safety officers’ abilities to monitor the community as Major Chong explains, “So you…[have] the police officer, the actual warm body out there patrolling the areas not really covered by the cameras. Then you got the cameras that are being watched by a desk watch officer.”

However, with the possibility of more eyes on the streets, a question regarding the fine line between an individual’s right to privacy and public safety was thrown on the table by Sen. Therese Terlaje.

In response Major Chong, said a copy of the Standards of Procedure for the 14 existing cameras installed in Tamuning will be forwarded to the legislature.