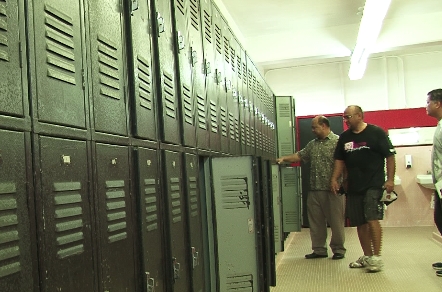 $800-thousand dollars was appropriated for school security equipment under the Secure Our School’s Act signed into law in April of 2013.

Guam – About 36 Department of Education schools will be fitted with security cameras soon as the multi-step bid to procure the security equipment is coming to a close.

According to General Services Agency, the agency in charge of the procurement process, two companies submitted bids to keep schools secured. Phase I included the technical evaluation in which the two offerors were deemed qualified. GSA’s Robert Kono says they completed Phase II of the bid on December 31st, when they opened up the pricing. Kono explains they already proceeded to give the Notice of Intent to the lower priced offeror. Now, they’re just giving it 15 days in case the other company wants to submit a protest. Kono says if there are no protests, they anticipate to award the bid on the 18th.