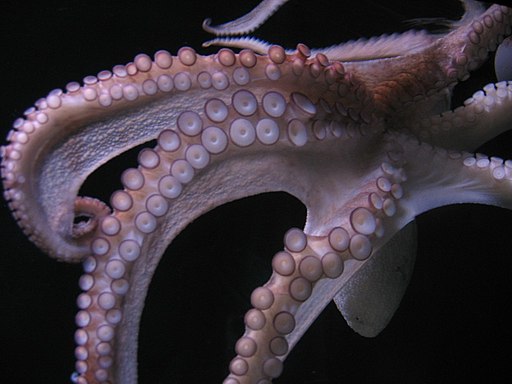 Guam –  Catching octopus for personal consumption is not illegal however when you attempt to sell octopi for profit it can carry a fine, according to the Department of Agriculture.

According to Article 3 under Chapter 12  Guam Administrative Rules and Regulations, marine invertebrates, which octopus fall under, cannot be sold, traded or bartered.

This information is not common knowledge. Even the director admitted she only learned of the ban just recently. However, Muna-Brecht believes that the fines must be updated and increased.