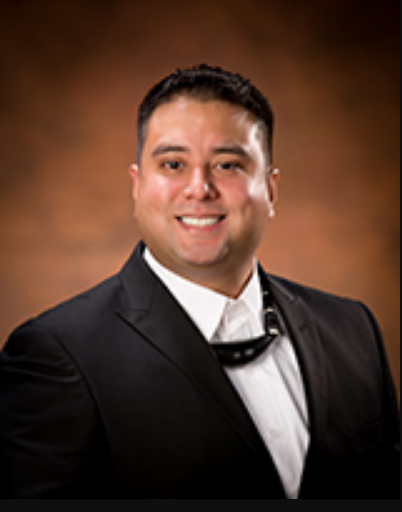 “This doesn’t make all protests require a bond. This doesn’t give the executive branch the authority to add a protest bond.  What this does is put this into statute,” Senator Fernando Esteves said.

Guam – The latest measure authored by Senator Fernando Esteves seeks to prioritize the procurement process by adding a new element. If passed, Bill 211 would require bidders to post bond for unsubstantiated protests.

“[This bill] just puts a protest bond into existence and it allows the legislature the opportunity to pass legislation to apply a protest bond,” the Senator said.

He added that the measure was not created to simply penalize protests, but rather weed out the frivolous ones.

“It’s only for a specific project that [the Legislature] determined based on the needs of the public as a priority. So, this doesn’t make all protests require a bond. This doesn’t give the executive branch the authority to add a protest bond.  What this does is put this into statute,” Esteves said.

According to the measure, the bond amount would be no less than 1% and no more than 25% of the supplies or services protested.

“If somebody lodges a protest and they lose and they’ve gone through all the appeals processes or they just accept the first loss or the second loss, what [this bill] does is we take that bond that’s forfeited and it does allow the legislature to recover some costs because of the delays,” the senator explained.

But even 1% of the contract could be a steep price to pay especially if it pertains to lucrative contracts like the $100M bid to renovate Simon Sanchez High School.

Protests surrounding the dilapidated high school have been deemed successful in part by the Office of Public Accountability. The project to renovate the campus has been stalled for the last five years due to procurement woes and multiple protests. At present, there is another ongoing appeal filed by top bidder Core Tech International.

The stalled project has prompted public outcry from Simon Sanchez stakeholders and government officials alike. But after several years of delays, Senator Esteves believes more measures should be put in place to streamline the procurement process.

“If you feel confident enough to delay necessities of the community at large then you should be comfortable enough to put your money where your mouth is,” the senator said.

The Republican lawmaker tells PNC that the percentage of the bond fee is going to be based on the cost recoveries estimated.

The Republican senator adds that about four other states follow a similar protest bond process. But if this measure passes, Guam’s process will be unique.

“The key takeaway is this is not for all procurement. So, a senator would still have to introduce the measure and they would still have to deliberate the percentage and so that might not even pass at all. So, everybody still has the ability to  come out and testify. It’s still a very public process,” Esteves said.

You can read Bill 211 in its entirety by clicking here.