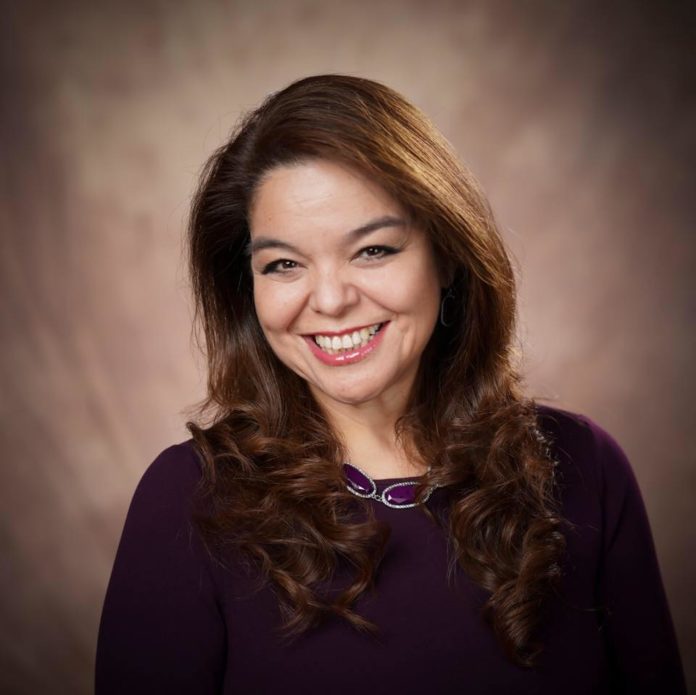 Senator Louise Muna says it was a genuine mistake that she filed for unemployment benefits.

On the air with K57’s Patti Arroyo Tuesday morning, Muna explained that in addition to being a full-time senator she also has several singing gigs at local hotels and establishments; she also teaches at local gyms. Since everything shut down with COVID-19, she lost that extra income.

She said despite making $55,000 dollars a year as a Senator that loss of income affected her overall intake and that’s what she understood the program to be for.

She said she withdrew her unemployment claim after learning that it’s based on accumulative total income,  meaning her earnings as a Senator disqualified her. Muna also stated that she’s the sole-breadwinner in her home and that ultimately, any loss of income will inevitably affect her ability to provide for her dependents.

A bigger question in all this is how Muna’s application information even reached the media, with the Senator saying she doesn’t know how that breach of information happened. She was not the one to contact media and she sent her letter rescinding her application on June 20 – two weeks ago.

David Dell’Isola, the Director of Guam’s Department of Labor, told K57 Tuesday morning that while he can’t comment on specific cases, they take privacy very seriously and if any confidentiality issues arise, they’ll be dealt with strictly.