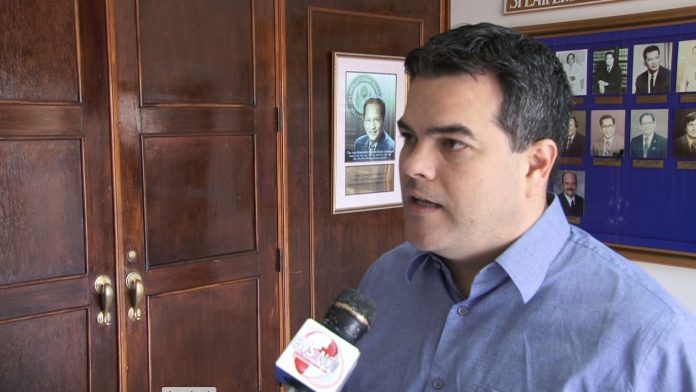 Senator Respicio talks with PNC about his recent comments on Syrian refugees.

Guam – Senator Rory Respicio is asking Governor Calvo to oppose letting Syrian refugees on Guam until the refugees have been carefully examined to make sure they’re not terrorists.

Senator Respicio sent a letter to the governor urging him to make sure, in the event that any Syrian refugees are allowed into the island, that the refugees are carefully examined to not cause a threat to Guam. Governor Calvo responded to Respicio’s letter saying, “Guam homeland security continues to work with the department of homeland security to track the events in Paris. Guam hasn’t been called upon to assist with the Syrian refugees. However, the governor wants to consider all sides of the issue should Guam be asked to help.” Back in 1996, Guam served as a temporary home to close to 5,000 Kurdish refugees who had to flee Northern Iraq. The decision is not up to Governor Calvo however, as the federal government ultimately decides immigration policy.

“Certainly territories don’t have any particular say but in light of what the FBI Director is saying that there is no vetting process in light of stories that have come out that terrorists are posing as Syrian refugees i think its certainly better to be safe than sorry and what governor Calvo has done by responding positively to my request that he expressed these same concerns,” said Respicio.