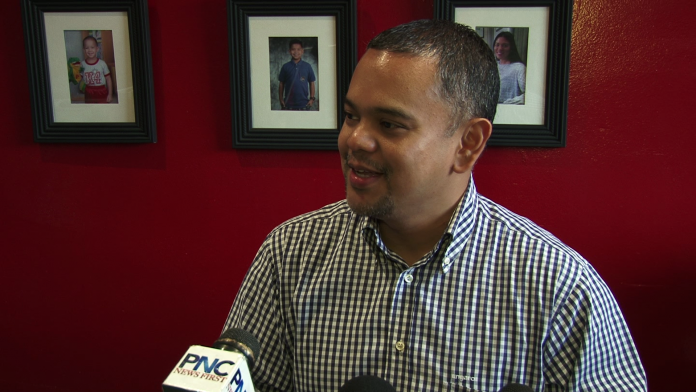 The rumors began circulating after Torres was arrested by the Guam Police Department’s  Mandana Drug Task Force as part of a drug ring investigation and following a controversial raid of his residence.

Although Torres only spent a night in jail and the charges against him were later dropped, his arrest was flagrant enough to taint his image and credibility as a reputable member of Rodriguez’s campaign. So he voluntarily resigned as the senator’s gubernatorial campaign manager.

But before any of this went down, Torres openly told the media that he had been under some financial burden with the repossession of his vehicle and his rent being in arrears.

With no source of income and with his continued whistleblowing, many wondered how he was able to get by. Sen. Rodriguez confirms he helps Torres financially but stresses that it’s no different than the help he’s offered to others in the community.

“It’s no secret that I’m a friend of Troy Torres’. I consider him my brother now and I would help anybody that needs help and if those rumors are out there, I’ve always been someone that has been very quiet in the things that we do. We’ve helped numerous types of individuals that run into different types of situations and so I will continue to help Troy in whatever I could,” said Rodriguez.

PNC: “But is he returning the favor by offering any of his services for your campaign or your office?”

“No, there’s no deal of, OK, I’m gonna help you and you do this for me,” noted Rodriguez.

Torres, meanwhile, is continuing to blow the whistle on his former bosses under the Calvo Tenorio Administration on his vlog posted on his Facebook page.