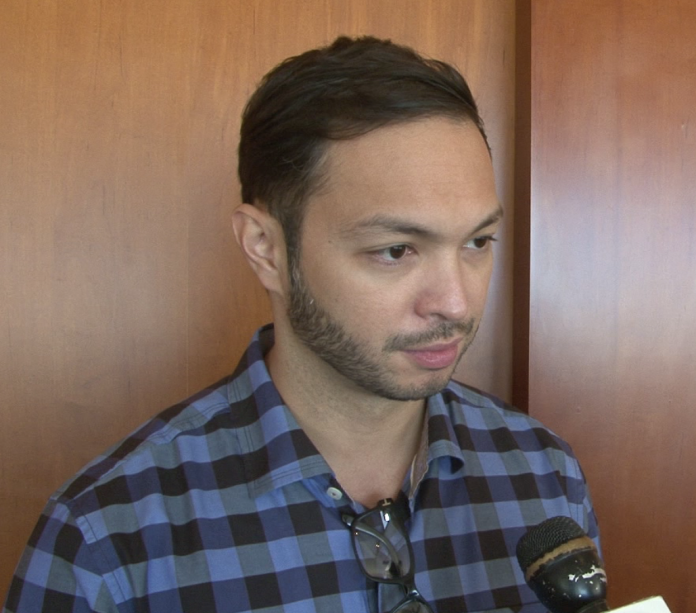 “If we’re spending $90 million in our current system and they only need $46 million, then the money is there,” –Sen. Mike San Nicolas

San Nicolas estimates that GMH has been short in appropriations between $20-$29 million for the last three fiscal years putting patient care at risk.

Although GMH requires about $46 million in funding, the Democrat lawmaker believes the funding source is identified since Guam already spends about $90 million in healthcare.

He believes one immediate fix would require prioritizing funds at the discretion of GMH Administrators.

Those plans were discussed at the Rotary Club of Northern Guam’s meeting yesterday.

“If we’re spending $90 million in our current system and they only need $46 million, then the money is there. It’s just a matter of reevaluating our program in our healthcare system and determining whether or not the best use of those dollars can go towards meeting GMH’s shortfalls or continuing to fund those programs,” he said.