After spending much of the week in debate on his controversial GovGuam health insurance choice bill, Senator Jose ‘Pedo’ Terlaje withdrew his measure from consideration on Friday.

Bill No. 255-35 would have allowed GovGuam employees to chose from two health insurance plans, instead of the single “most economical and beneficial” plan authorized under current law.

In a news release Friday Senator Terlaje said he “was forced to withdraw” the bill after what he said was an attempt “to sabotage” it by other senators who wanted to bring Chief Justice Phil Carbullido to testify about “unrelated amendments.”
“My reason for introducing this bill was simple: to grant those suffering the choice to pick their own doctor, to decide what is best for them and their families,” stated Terlaje in his release. “I’m sorry that other senators did not agree. Today is a sad day for the people of Guam,” he said. 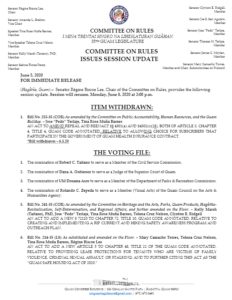 Lawmakers spent most of last week debating the measure. DOA Director Edward Birn, among others, has raised concerns about the cost of returning to a choice of health insurance providers for GovGuam employees.
The GovGuam health insurance contract is the single largest procurement for GovGuam every year. Last year, it exceeded $100 million.
Session is scheduled resume Monday, June 8, at 2 p.m.

READ the release from Senator Terlaje in FULL below:

(Hagatna) Senator Jose “Pedo” Terlaje was forced to withdraw Bill No. 255-35 (COR) on session floor today. The bill was designed to grant 31,000 government employees and their families the right to choose the best healthcare they can afford.

The Senator withdrew the measure after members of the Body attempted to sabotage the bill by bringing the Judiciary of Guam into Committee of the Whole this evening. After four days of deliberation, members called for Chief Justice Phil Carbullido to testify on the floor for unrelated amendments that were neither heard nor related to the bill’s original intent.

“My reason for introducing this bill was simple: to grant those suffering the choice to pick their own doctor, to decide what is best for them and their families,” stated Terlaje, “I’m sorry that other senators did not agree. Today is a sad day for the people of Guam. I thank Speaker Muna Barnes and those who have stood beside me, and pray that the calls of our people will soon be answered.”

1. Bill No. 255-35 (COR) As amended by the Committee on Public Accountability, Human Resources, and the Guam Buildup. – Jose “Pedo” Terlaje, Tina Rose Muña Barnes
AN ACT TO AMEND REPEAL AND REENACT §§ 4301(a) AND §4302(c)(29), BOTH OF ARTICLE 3, CHAPTER 4, TITLE 4, GUAM CODE ANNOTATED, RELATIVE TO ALLOWING CHOICE FOR SUBSCRIBERS THAT PARTICIPATE IN THE GOVERNMENT OF GUAM HEALTH INSURANCE CONTRACT. *Bill withdrawn – 6.5.20

COVID-19 at DOC becomes a common defense in court 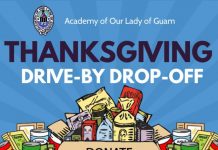 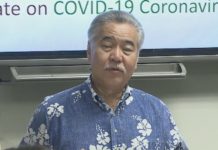 Mass schedules for this weekend Nov. 21 to 22 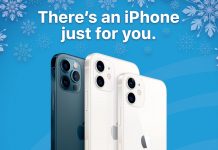 COVID-19 at DOC becomes a common defense in court