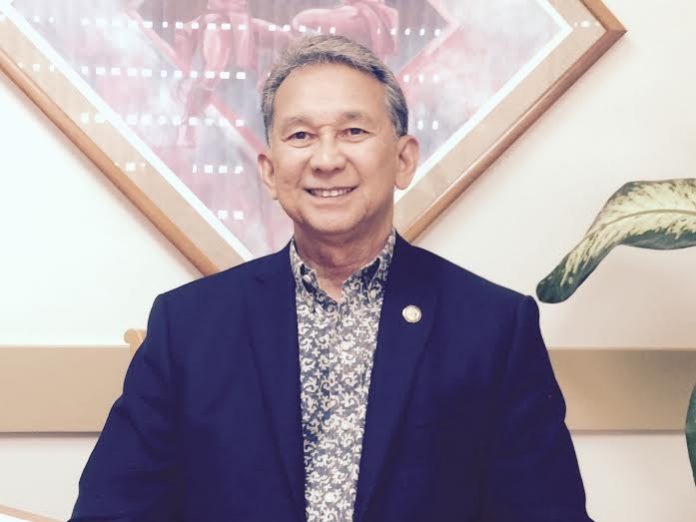 Senator Ada like Senator’s Respicio and Barnes is concerned that allowing a company contracted as an event coordinator could be a way to circumvent Guam’s procurement laws.

Guam – Procurement oversight Chairman Senator Tom Ada is also concerned about the use of an event coordinator to purchase various items and services for FESTPAC.

FESTPAC committee chairman Nate Denight contends that the event coordinator Adztech was hired according to Guam’s procurement laws via an RFP and competitive bid process.

However, the senators are concerned that the event manager is also procuring numerous items and services. During Monday’s FESTPAC meeting Senator Barnes questioned this.

“Did the proper price quotations go out for these? Because you know that’s pest control right? So how did that get…?,” asked Barnes. “That was through the event management,” replied Rose Ramsey Festival Director. “But I’m thinking that although you have an event specialist to procure these items those items are still subject to the procurement process. So there’s a big ticket item for futons for $105 thousand dollars. Was that individually bidded out? There’s a $50 thousand dollar price tag for generators did you do an RFP for that specific service?” asked Senator Respicio.

Meanwhile Senator Ada told PNC,”If in fact we are talking about upwards of four million dollars in procurement that is to be made if it’s not going out competitively then how can we be assured that we are getting the best prices for what’s being solicited?”

Senator Ada says they should follow procurement law for purchases henceforth and he says the OPA should audit purchases that have already been done and if procurement laws were violated the case should be turned over to the A.G.’s office for further disposition.