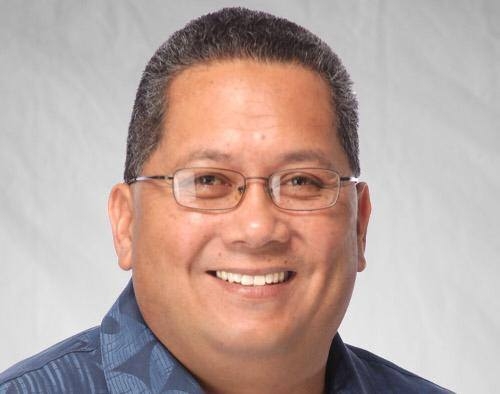 Congresswoman Bordallo says she will introduce legislation to amend the Organic Act and remove requirements for residency to run for the office of Governor. Lt. Governor or Senator on Guam.

Guam – Senator Frank Blas Jr. has written a letter to Congresswoman Madeleine Bordallo asking her to reconsider legislation she will be introducing to amend the Organic Act and remove the five-year residency requirement for individuals to run for Governor, Lt. Governor and Senator on Guam.

On Tuesday Congresswoman Madeleine Bordallo announced that she would be introducing an Organic Act reform bill. The bill does two things it would prohibit changes to the salaries of the Governor, Lt Governor and Senators until after an election but it would also lift Organic Act residency requirements on running for these offices.

“There have been some individuals who have expressed that there is a need for an individual who wants to run for these offices to at least have residency and have been here for quite some…for a period of time,” said Blas. The Senator says Guam is politically mature enough to decide the residency requirements for itself.

So why did the Congresswoman see the need to introduce this bill? Sources have told PNC that it’s to lift the residency requirements for a specific individual who has not lived on Guam for the past five years but who is interested in running for a local office.

We asked the Congresswoman’s office if this was true. Her office responded saying “This intent is to allow more individuals to run for public office depending on the requirements set by local policymakers if this bill is enacted.”

We asked Senator Blas if he heard that this bill was crafted for any particular individual. “Well you know I tell you rumors abound on many different things. I’m not going to speculate. I’m just going to take it for what it’s worth and what it can be,” said Senator Blas.

In her letter to Senator Blas the Congresswoman states in part that her bill would “vest authority of establishing residency requirements for local elected offices with the laws of Guam.” The bill itself has yet to be introduced according to a release from Bordallo’s office she will introduce the bill when she returns to Washington D.C. next week as the House of Representatives reconvenes.