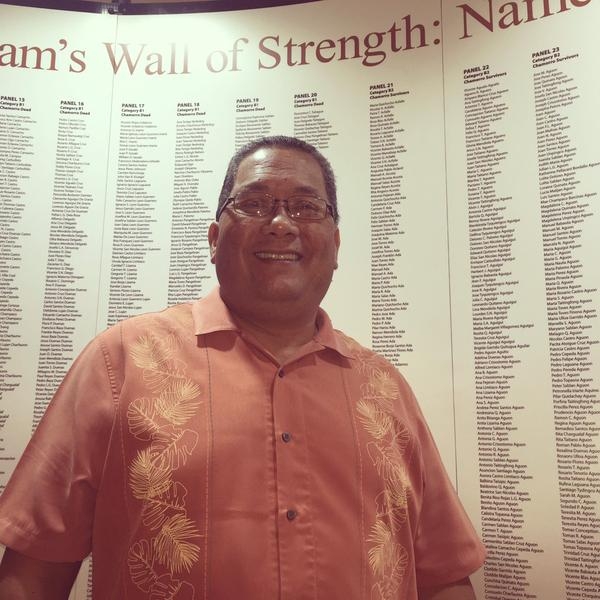 The measure would charge someone who attacks a pregnant woman with an additional crime if the baby she is carrying is harmed.

Guam – Senator Frank Blas Jr. has introduced the “Unborn Victims of Violence Act of 2015” or Bill 231.

The Senator says it is not an abortion bill. Instead he says it is a bill that would recognize a child in utero as a legal victim if he or she is injured or killed during the commission of crimes of violence. Basically if a woman bearing a child is somehow harmed and the child is harmed there will be additional penalties for the assailant. There is already federal law with the same name however the law only applies to certain offenses over which the United States government has jurisdiction including certain crimes committed on federal properties, against federal officials and military personnel. Thirty-Eight states have adopted similar legislation. “This stays away from the whole abortion issue. This does not cause any penalty for those individual within the medical field who through the course of medical practice or in the case of abortion there is no criminal culpability for that in this legislation,” said Senator Blas.

Senator Blas previously introduced the bill in 2012 but did not have the votes to pass however this time around it is co-sponsored by ten senators which means it will more than likely pass and will most likely be veto proof.