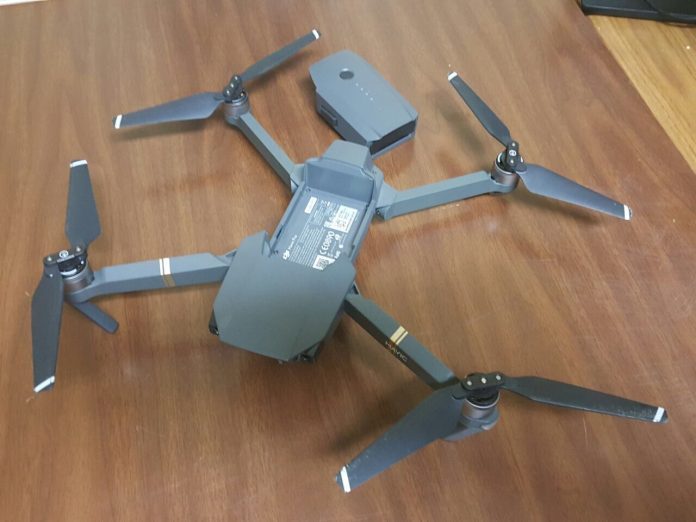 Guam – Senator Wil Castro is working on a bill to ban the use of drones around security sensitive areas.

While the bill is not finalized the draft form of the measure would designate no fly zones within a thousand feet of places like the Ricardo J. Bordallo Governor’s Complex at Adelup, the Government House, the Guam Congress Building, the Judiciary of Guam, the Office of Civil Defense, the Office of Guam Homeland Security, the Guam Police Department, the Department of Corrections, the Department of Youth Affairs, and the Guam Memorial Hospital Authority. According to a press release from the Senators’ office the bill will propose stiff penalties for the use of drones to deliver contraband or other criminal activities. The draft version proposes a misdemeanor for anyone who violates the restrictions.

The bill references the recent discovery of a drone on the DOC compound in Mangilao on July 14. The draft version also prohibits the use of unmanned robots around security sensitive zones.

The draft was circulated on June 21 for review by the bill’s co-sponsors, as well as law enforcement and industry officials. The bill is co-sponsored by Senators Fernando Esteves, Joe San Agustin, Tommy Morrison, Dennis G. Rodriguez Jr., and Louise B. Muna.