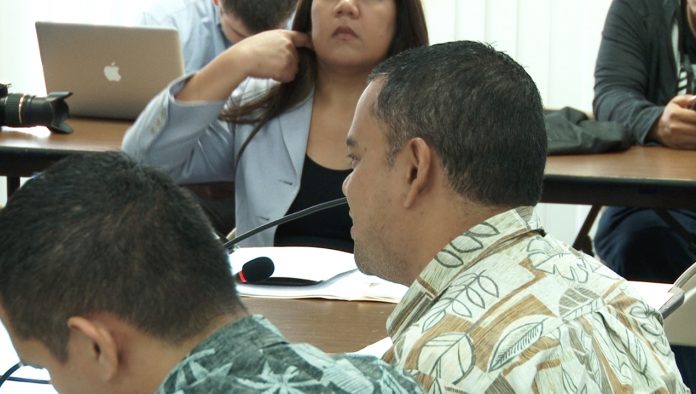 Senator Dennis Rodriguez asked whether the GMRO is a ‘High-Priced Concierge Service’ or under-funded.

Guam – Due to concerns about services being provided by the Guam Medical Referral Office, Senator Dennis Rodriguez held an informational hearing on the medical referral business on Guam.

Senator Rodriguez stated the purpose of the hearing is to determine whether or not Gov Guam is spending too much on a ‘high-priced concierge service’ or if they are not funding it enough. Hospitals such as St. Luke’s in Manila, The Medical City in the Philippines and Good Samaritan hospital in L.A. provide this service privately. In the public sector, the GMRO is available in three major cities namely–Honolulu, Los Angeles and Manilla. Back in 2012, the Government of Guam and attorney Tom Fisher entered into a contract to provide a sort of concierge service to medical patients who would need to leave off-island to receive medical services. Currently, the contract between Gov Guam and GMRO totals close to $270,000 a year. According to GMRO numbers, the service has averaged 3,000 patients since 2013 for all three locations.

“Looking at what we are already allocating spending for the Guam Medical Referral offices. To see if indeed there are some of these overlapping services that maybe could be that if they don’t need to provide tat that the providers could provide it, that’s where we can save some of those resources and use it directly for the patients,” said Rodriguez. “Are we spending too much on this high price concierge service or are we not funding it enough?”

A representative from the Good Samaritan hospital said that they would have the expertise to take on additional medical referral patients but there would be a quote “funding issue.”