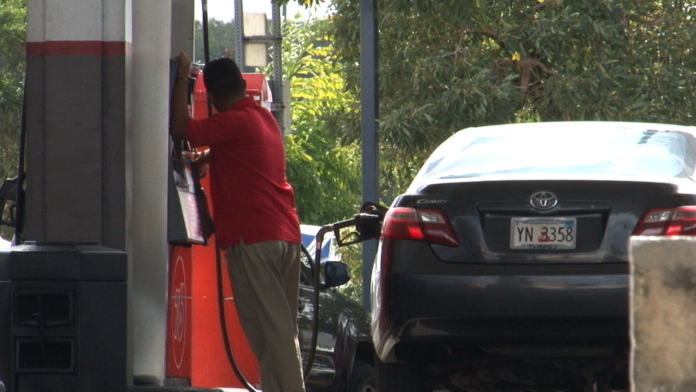 Guam – Senator Frank Aguon Jr. has introduced a bill to repeal the recent increase to the liquid fuel tax.

The Senator says he does not want to tax the people of Guam to the point where “they can no longer move freely throughout Guam.” Bill 270 would repeal the recent 4 cent increase to the liquid fuel tax that was made possible through a bill introduced by Senator Tommy Morrison. The senator said in a press release that the funds from this increase in liquid fuel taxes were supposed to go to DPW for village road construction but “to date all funds collected resulting from the increase in liquid fuel taxes have not been appropriated for use.” If the bill is passed into law tax on a gallon of diesel will go from 14 cents back to 10 cents and from 15 cents to 11 cents on all other liquid fuels. Tax on liquid fuel for commercial aviation will go from 8 cents a gallon back to 4 cents.