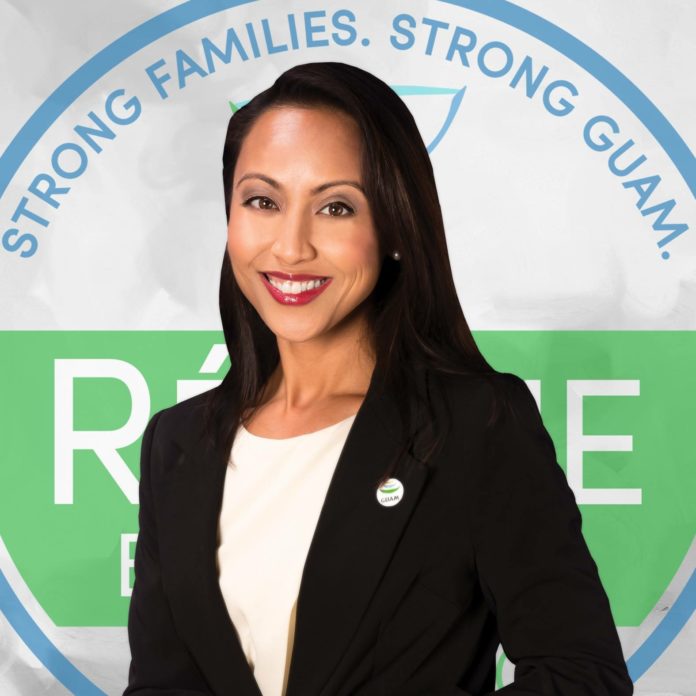 Senator Lee spoke to NewsTalk K57’s Phill Leon Guerrero on his Four Hour Phill show about her proposal. “Any increase in BPT is gonna affect working families its gonna affect their opportunity or the means by which they feed their family by which they provide for basic necessities and so I really wanted to just take the opportunity to just provide some relief for them,” said Senator Lee. The Democrat lawmaker says that many jurisdictions in the U.S. mainland like California exempt categories like these from business or sales taxes.