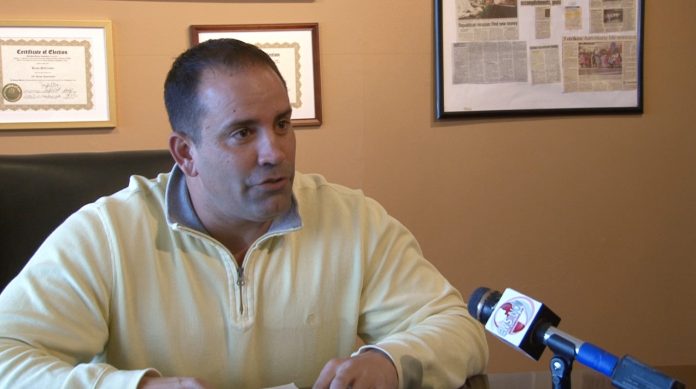 The bill aligns Guam with 18 states and two territories.

Guam – Senator Brant McCreadie is introducing a bill that will add a new chapter to a section of the Guam code to add more protections to victims of domestic violence.

The Uniform Interstate Enforcement of Domestic-Violence Protection Act will add protections to victims of domestic abuse. The act will make it easier for victims of domestic violence on Guam to enforce protection orders, even if they weren’t issued here on Guam. According to the law, a protection order is an order issued by a court or agency, under the domestic-violence, family-violence, or anti-stalking laws of the issuing state, to prevent an individual from engaging in violent or threatening acts against the protected individual. The law will bring Guam into line with 18 states and two territories who have this act already in law.

“The law now would have the victim register, this would mandate that it wouldn’t be a requirement that you could go ahead and have a uniform law that would apply here to Guam and vice versa, in Guam to leave to the 18 different states and the two territories hat it would also apply. So I think its a layer of added protection for a victim of domestic violence,” said McCreadie.