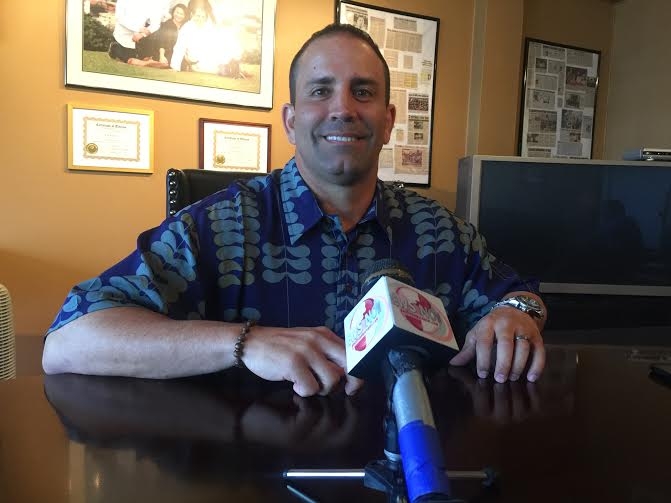 The bill would increase fees up to $100,000 and revoke business licenses of scrap yards.

Guam – Senator Brant McCreadie has introduced a bill that he hopes will eliminate copper wire and scrap metal theft.

The Senator has introduced Bill 232 to increase the fines for scrap metal businesses that violate reporting requirements from $1,000 dollars to $100,000 dollars. The bill would also revoke their business licenses. The Senator says the current laws have not curbed copper wire theft. The Senator says his bill increases the accountability of both sellers and buyers of metal by requiring both to obtain an official certificate of inspection from DPW “It’s a bill I introduced before in the last term and it deals with copper wire theft. It’s a huge problem we just had the Tiyan softball field who’s lights were down for I think almost ten years and we had a $50 thousand dollar theft from them,” said Senator McCreadie. The bi-partisan measure has six co-sponsors.