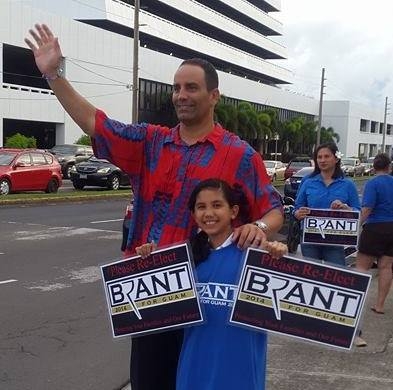 Bill 207 or the “Prohibition of Legislative Travel at Government Expense Act” will prohibit Senators from using any Government funds for travel and per diem. The bill would even prohibit senators from using funds from any branch of government for travel. In other words other agencies like GVB for example could no longer pay for senators to travel with them. The Senator says that the legislature has spent nearly $250 thousand dollars on travel expenses over the last five years alone.

“I think a lot of the solutions to some of our financial problems are right in front of us it’s the senate and we can cut costs where I don’t think it’s deemed really an emergency or a necessity,” said Senator McCreadie adding, “You can travel and if it’s deemed necessary you can travel but you have to use your own money.”

The senator wants to use the savings on travel for health public safety and education.