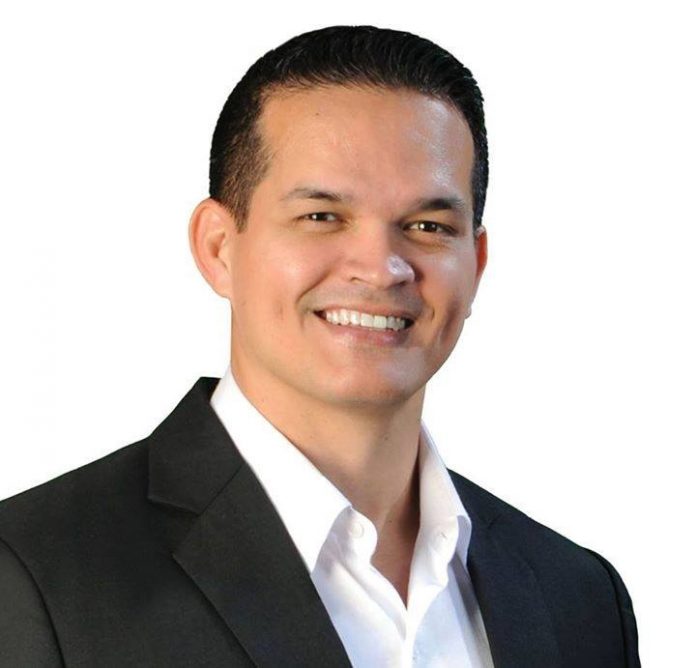 Senator Tommy Morrison has asked the Governor to allow for community input before a proposed 15 story hotel in Agat is given the green light.

The Senator wrote a letter to the Governor asking Governor Eddie Calvo to ensure that Guam’s families have opportunities to comment on the proposed development. GEDA officials have confirmed that they have met with PADL or Pacific Asia Development Ltd. which is the developer who is proposing this new hotel. According to GEDA, PADL has expressed an interest in GEDA’s Q.C. program for their proposed 144 beachfront hotel that they are interested in building across the street from the Agat marina. They have not officially applied for a Q.C. but they did have a preliminary meeting with GEDA officials to inquire about the Q.C. program. Senator Morrison says he’s spoken to some residents of Agat who say they would like to know more about this potential hotel project. The Senator says that while any new hotel is great news for our economy he would like to have the communities that will be the most affected by the hotel weigh in with their thoughts.

“Any economic opportunity down South will be welcome and it’s a good sign for our island. However my concern is and of course many residents down South is there has to be questions and there has to be input there has to be many involvement from all those surrounding areas to ensure that our environment and the impacts to the society in that area is addressed,” said Senator Morrison.

The Senator says he just wants to ensure the involvement and the input of the residents of the South.