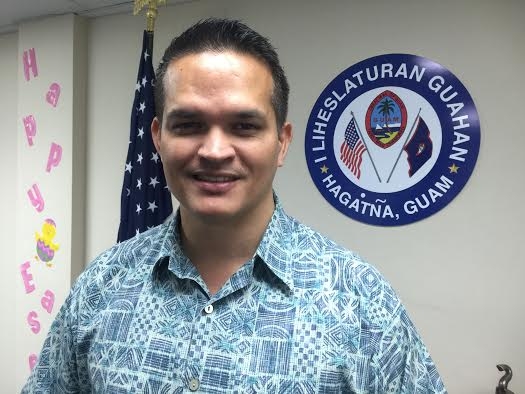 The proposed referendum asks voters to say “yes” or “no” to keeping the raises.

Guam – Senator Tommy Morrison has introduced a voter referendum bill to repeal all raises for all elected and appointed officials and even classified GovGuam employees.

“I introduced this bill to perhaps bring it before the voters of Guam to allow them to decide on an issue that the legislature cannot resolve itself instead politicizing the issue,” said Morrison. The Senator has introduced bill 280 which would, much like Senator Tina Muna Barnes’ medical marijuana bill, place a referendum on the ballot via a legislative submission. The referendum asks voters this yes or no question:

“Shall the implementation of compensation, classification, and benefits adjustments pursuant to the Competitive Wage Act of 2014, as approved by I Maga’lahen Guåhan (The “Governor of Guam”) and I Liheslaturan Guåhan (The “Guam Legislature”) for classified, unclassified, appointed, and elected positions of the Government of Guam, continue?”

If enough voters say no to this question then the compensation classification and benefits for all elected appointed and classified employees of GovGuam will return to the pay scales they had prior to October 1st of 2013.

“Why include classified employees why not included elected and appointed officials?” asked PNC. Again going back to the whole approach and intent of this measure the Competitive Wage Act of 2014 was a one government approach. This is one government Clynt,” said Morrison.

The Senator says this referendum is in line with what he has been saying all along that the modernization of pay or raises that were given to classified employees were based on the same Hay recommendations that the raises for elected and appointed officials were based on.