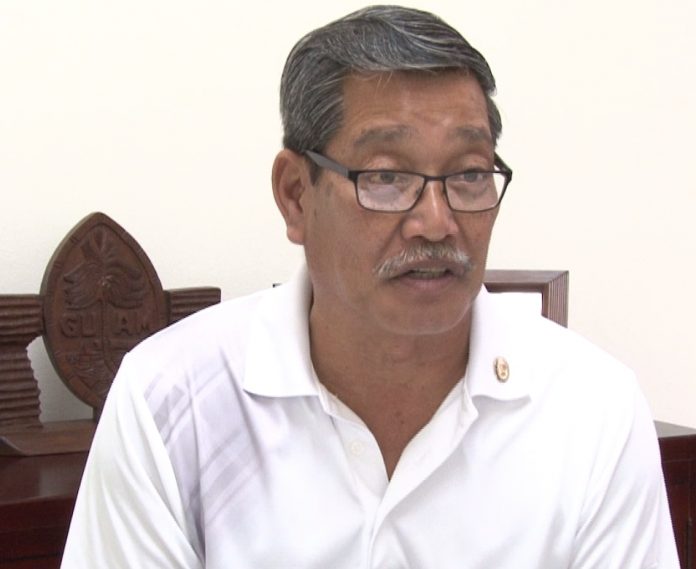 “Do you need a hotel stay? I don’t think so” -Education Oversight Chairman Joe San Agustin

Guam – Guahan Academy Charter School spent over $10,000 for a board retreat at the luxurious Dusit Thani Resort and is now asking the government for reimbursement. But Education Oversight Chairman Senator Joe San Agustin tells PNC that the board should’ve just stayed home.

Hotel accommodations with oceanfront rooms, banquet dining, and brunch in the Aqua restaurant –these were some of the items listed on the nearly $11,000 invoice sent to the Department of Education.

But exactly how much was spent at the 5 star resort?

According to GDOE’s Internal Audit Office, nearly $5,000 alone was spent for oceanfront guest rooms, around $2,000 was spent for Dusit’s “mountain view” room, $2,400 was spent for a two day meal package not including a separate expense for Sunday brunch.

Franklin Cooper-Nurse the Chief Internal Auditor for GDOE, told PNC “it’s a questionable invoice and was flagged when it was received by our office. We’re happy to work with them and that’s the protocol, but again, from what we reviewed, this looks like an unauthorized and not a prudent use of funds.”

Although GACS Vice Chairman Terry Debold says the cost was only half of their allotted $22,000 budget specifically set aside for professional development, Senator San Agustin says the $10K price tag has very real repercussions. For example, for the cost of just that one board retreat, San Agustin says it’s equivalent to two students attending GACS for one full year — a difficult number to stomach considering board members dined on luxury breakfast items like gruyere bacon potatoes au gratin with Portuguese sausage.

“Number one, charter schools are given funds at $6,000 a student, so when you think about anything over $10K or anything over $6,500 is one student’s education. Two students won’t be able to attend the school, or they won’t be able to get the books – what’s going on? We’re on Guam. I can understand if you have to travel. But I would even question (the need)…go to the Guam Museum go to Plaza de Espana, but do you need a hotel stay? I don’t think so,” he said.

San Agustin adds that other educational institutions conduct board retreats as well, but it’s definitely not as luxurious as the one hosted by the charter school.

“I spoke with the President of GCC and the President of UOG and they told me that if they did spend money for a board retreat, they don’t spend a penny of government funds. The presidents actually foot the bill,” he says.

Meanwhile, Debold told PNC that additional documentation justifying the nearly $11,000 retreat  will be supplied to the IAO, but in response San Agustin said, “just keep in mind, there’s not a pot of gold we have, you can’t just reach in the pot and expect to get some money, because it’s not gonna happen,” he stressed.