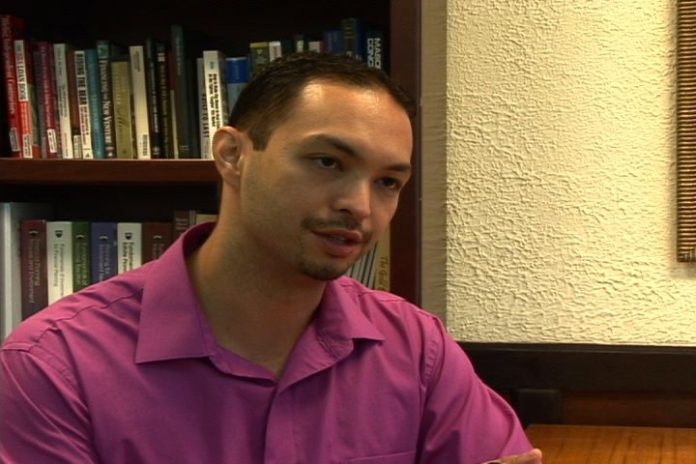 “It doesn’t make sense to be giving out raises and raising taxes at the same time,” said Senator Mike San Nicolas.

Guam – Senator Mike San Nicolas says he will not entertain any form of internet sales tax.

The administration is proposing an internet sales tax as a part of their ten point plan that they shared with lawmakers during a budget hearing last week. This proposed tax would increase the cost of goods purchased by Guam residents online. San Nicolas is the chairman of the legislative committee that has oversight of Rev&Tax. Any new internet sales tax would require some form of legislation that would have to go through his committee.

“I just wanted to make a very clear statement as committee chair that the committee is not going to be entertaining any kind of tax increases at this time given the fact that it just doesn’t fit with the messaging that’s being told to our people with regards to pay raises and retro payments,” said Senator San Nicolas adding, “Our financial position and the initiatives that we pursue need to make sense for our people and it doesn’t make sense to be giving out raises and raising taxes at the same time.”

Senator San Nicolas says that increasing taxes while giving raises to elected and appointed officials sends the wrong message to the public.