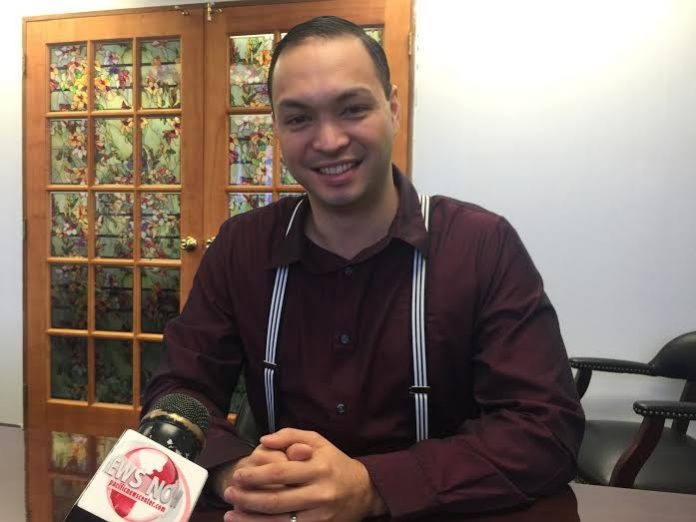 Senator Mike San Nicolas is concerned that the hybrid retirement plan will cost GovGuam employees too much money out of their paychecks.

Guam – Senator Mike San Nicolas is concerned that the hybrid retirement plan will place too much burden on GovGuam employees.

“I think that we need to come up with an alternative on how to go about reforming the retirement system that does not require the employees to increase their retirement contributions by over 100 percent,” said San Nicolas. The Senator says this will reduce the spending power of 8,000 GovGuam employees which will then affect Guam’s economy.

Vice-Speaker B.J. Cruz introduced the retirement fund bill because many GovGuam employees who are on the defined contributions or new retirement plan will not be able to afford to retire. Cruz has said that this in turn would create a group of GovGuam retirees who will need to rely on welfare and various forms of public assistance.

Senator San Nicolas agrees that something must be done to prevent this and that something must be done to reform the defined contributions retirement plan however he doesn’t believe the hybrid plan that is being proposed is the right answer. “I think that we definitely can have a version of the hybrid retirement system combined with a lot of other options that we are able to consider as a group but the real question is how do we pay for all of this and I definitely think we can find the means to pay for these things by committing future revenue growth. Our budget grows by about $20 to $25 million dollars every single year if we can commit some of that future growth to paying for this then we wouldn’t be adding an additional burden to any of our taxpayers we would just be taking advantage of the growth and revenue from the economic expansion,” said San Nicolas.

The Senator says that there’s $3.5 million dollars that were saved from bond refinancing that were put towards capital improvement projects that could instead be used for retirement fund contributions. He says GovGuam could re-amortize some unfunded liability in the retirement fund which could save $3 to $5 million dollars. He also says GovGuam could consider borrowing money via a pension bond. “So we have a lot of different ways we could go about paying for this that isn’t just going to be sticking it to the employee and I think that as a government it behooves us to look at all these options before we go about doing that,” said San Nicolas.