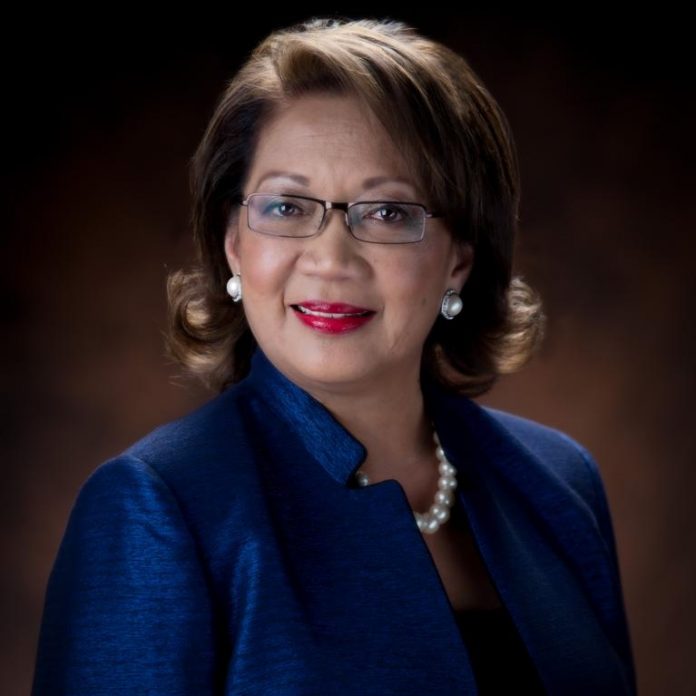 Guam – Senator Nerissa Underwood is concerned about the delay to install security cameras at the public schools and to rebuild Simon Sanchez High School.

Overseeing Public Education, Underwood says she’s disappointed with the delays. She says it has been over two years since the appropriation of the $800-thousand dollars to install security cameras at the schools was provided as part of the Secure Our Schools Act. Just two months ago at an oversight meeting with the Guam Department of Education, Underwood explains that she was reassured that the cameras would be up and running soon. Last month, GDOE Superintendent Jon Fernandez said they are working with G4S Security Systems to get six schools outfitted with security equipment by the end of April. However, there has been another slight delay. Underwood says two years is too long and is now up to vendor to get the ball rolling.

Underwood says, “That really is a disappointment. It was two or three months ago, I held an oversight hearing regarding the security of the schools, the safety of our students. One of the areas was where the security cameras were at relative to their installment and procurement. To the extent that the bill had already been passed into law that would provide funding, at this point it’s really up to the vendors to install this in a timely manner.”
Underwood says she’s equally concerned about the progress on Simon Sanchez High School. “The question being raised right now is what point are they going to start the renovations, how much is that going to cost and will there be enough to cover the rest of the schools?” she questions.
Department of Public Works Deputy Director Felix Benavente says they’re still negotiating with the top offerer for the Request for Proposal Guam Education Facilities Foundation. Their plan consists of building a new Simon Sanchez High School campus.