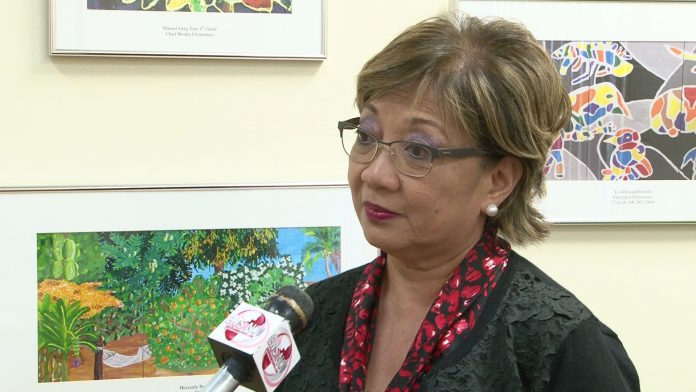 Senator Underwood’s bill, if passed, will redefine the island’s laws on marriage.

Guam – Senator Nerissa Underwood is calling on her colleagues and on Governor Eddie Calvo to support the bill she introduced that would amend Guam’s marriage laws.

Senator Underwood says a public hearing has already been held on her bill 119 known as the Marriage Equality Act of 2015.

She says she hopes to have the bill go up for a vote at the Legislature’s next session.

“I’m really hoping that we can pass this. Actually some people think that it’s just a perfunctory, it’s kind of like administrative. But it’s real important for us as leaders to be able to take a stand on behalf of our LGBT community. So I’m looking forward to getting the support from my colleagues but also for Governor Calvo to support it,” the senator says.