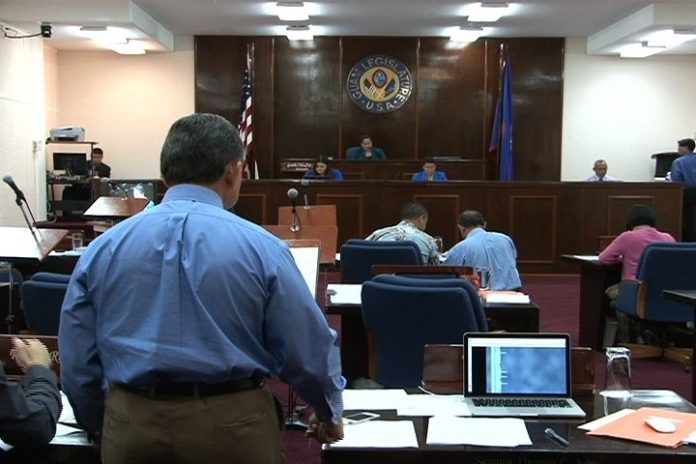 The bill also contains in it 14 new fees and services. Basically the bill would raise the rates at GMH. Senator Mike San Nicolas read testimony from Take Care insurance President Jeff Larsen in which Larsen said that the bill would cause a 26 percent to 28 percent increase in insurance premiums for everyone. According to Senator San Nicolas this could mean an additional $115 to $153 dollars per paycheck for those on a family plan. San Nicolas read from Larsen’s testimony saying, “He further says that I would argue that it is a signifigant increase for working families. Individuals just based on Guam what we call the per member per month premium averages that’s about a thousand dollars per individual per individual and between 3 and four thousand dollars per family annually just for this increase.” Bill 189 was moved to the voting file.