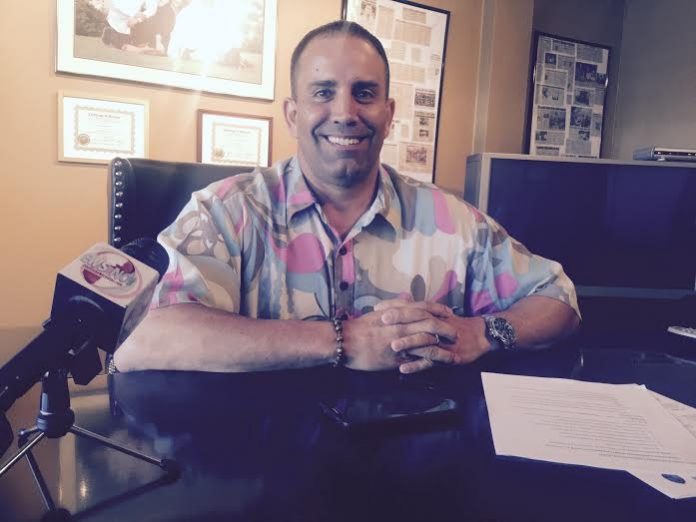 Chemical castration involves the use of hormones and anti-androgen treatments. Bill 99 would require the Department of Corrections to come up with a pilot program that uses chemical castration on convicted sex offenders who are eligible for parole. Some lawmakers like Senator Nerissa Underwood have some serious concerns about this bill. One concern is that the bill does not say how much the program would cost. “It also lacked input from the Attorney General the Department of Corrections the parole board the judiciary all of these entities have something to do with the sentencing and the implementation of the sentence,” said Senator Underwood. Senator Underwood tried but failed to have the bill sent back to committee. “At this point I am still listening but I am leaning towards not voting for the bill as it stands right now,” said Senator Underwood.

While it may sound a bit ominous Senator McCreadie says chemical castration is not a permanent procedure. “Research does show that six months after you are off the program the treatment you get your normal functions back,” said McCreadie. The Republican lawmaker says that this treatment has significantly reduced the amount of repeat offenders in places in Europe that have similar programs.