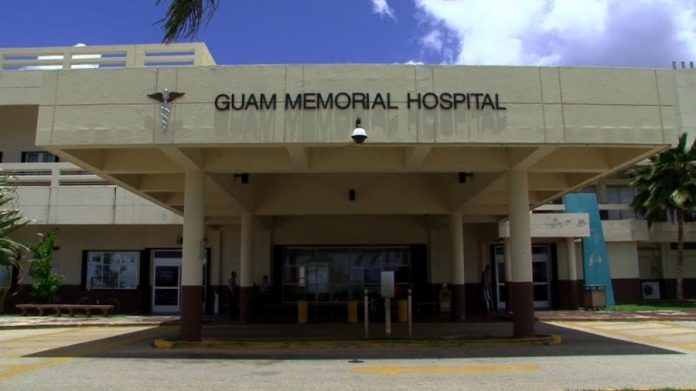 This time it was in the form of Senator Dennis Rodriguez Jr.’s Bill 340. Lawmakers went into the committee of the whole to discuss a substitute version of Senator Dennis Rodriguez Jr.’s Bill 340. The substitute version authorized the Governor to borrow $30 million dollars on the bond market to fund GMH operations specifically for it’s debt to it’s vendors. Eventually it was bumped up to $45 million dollars even though GMH CFO Benita Manglona admitted on the record that GMH only owes its vendors $20 million.

“The current payable is based at 20 but in June it was close to 30 but we did a check exchange at DOA to clear the witholding taxes that had not been paid so that’s why it went down,” said GMH CFO Benita Manglona adding “The vendor payable may have gone down to $20 million but in due time it will grow again.”

However, the GMH administration didn’t ask for $20 million or even the $30 million in the bill, instead they asked to borrow $45 million to essentially help them run their daily operations. “During our public hearing I went on record as saying $30 million dollars plus an additional $15 million dollars as a cushion for the hospital moving forward. And the $30 million dollars was to pay off our vendors and then also to take a look at moving forward as the vendors release the supplies we would be able to have that ability to be able to continue to pay them,” said GMH Administrator Peter John Camacho.

“Please address the needs of GMH beyond the vendor payables because we will be back again and we do need the 45 million dollars thank you,” said Manglona.

Lawmakers eventually added an amendment raising the borrowing amount to $45 million. Although some had reservations after much debate and deliberation they eventually passed the bill allow GMH to borrow $45 million dollars for it’s operational expenses.