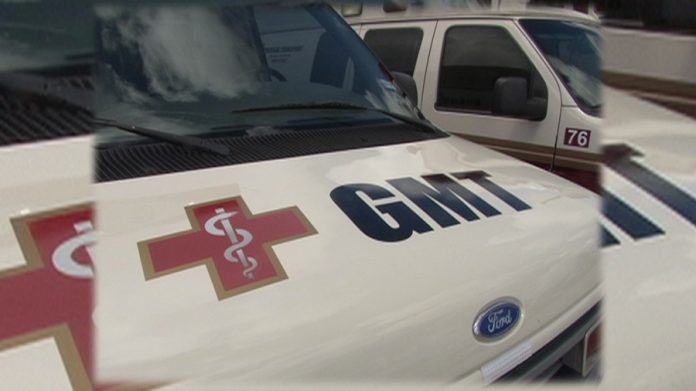 Jared Ada and Trevor Cruz are expected to testify against their former bosses.

Guam – The sentencing of Jared Ada and Trevor Cruz will be postponed until next year to allow them to testify against their former bosses in a multimillion dollar medicare fraud case.

Both Ada and Cruz pleaded guilty to charges of healthcare fraud, admitting to falsifying documents in order to collect on bogus medicare claims.

They were scheduled for a status hearing today to discuss a possible sentencing date, but because the Shoemakes and Conner’s trials have not yet commenced, the parties asked that Ada and Cruz’s hearings be postponed to January next year.

Trial for the former GMT owners is expected to begin on December 20 and both Ada and Cruz are expected to testify against their former bosses.