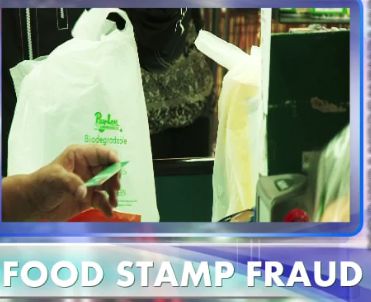 The sentencing hearing of the public health worker who pleaded guilty to official misconduct has been delayed yet again as the co-actor has yet to resolve her case.

In court on Tuesday, Jennifer Topacio was supposed to be sentenced according to her plea agreement for official misconduct. Topacio accepted the deal in February admitting to food stamp fraud.

According to the plea agreement, she will not serve any time behind bars. However, the sentencing was delayed as co-defendant Yolanda Digomon has yet to accept a deal with the government and because Topacio’s agreement is a cooperation deal which means that if Digomon goes to trial, Topacio will be made to testify against her.

According to the indictment, in 2015 both women knowingly acquired or transferred food stamps in violation of the Federal Food Stamp Act of 1977 in excess of $100.

Digomon is anticipated to enter into a deal with the government on Sept. 24 while Topacio is scheduled to come back to court on that same day for sentencing.