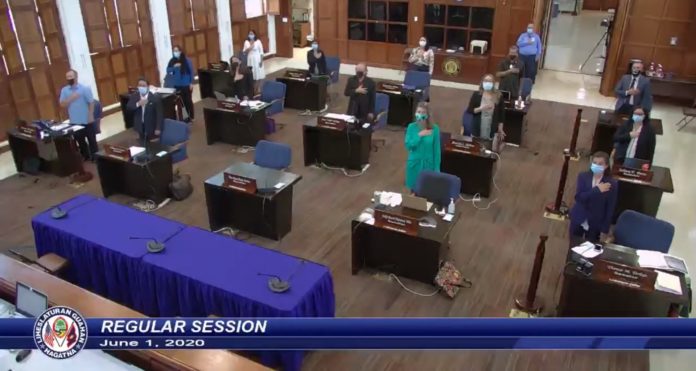 Guam lawmakers Monday went into the Committee of the Whole to take testimony on a bill that would allow GovGuam employees to choose between two health care providers instead of the one provider available now.

Concerns have been raised about the potential for Bill 255 to significantly increase the cost to Guam taxpayers of providing of health care coverage for GovGuam employees.

Discussed and moved to the voting file: