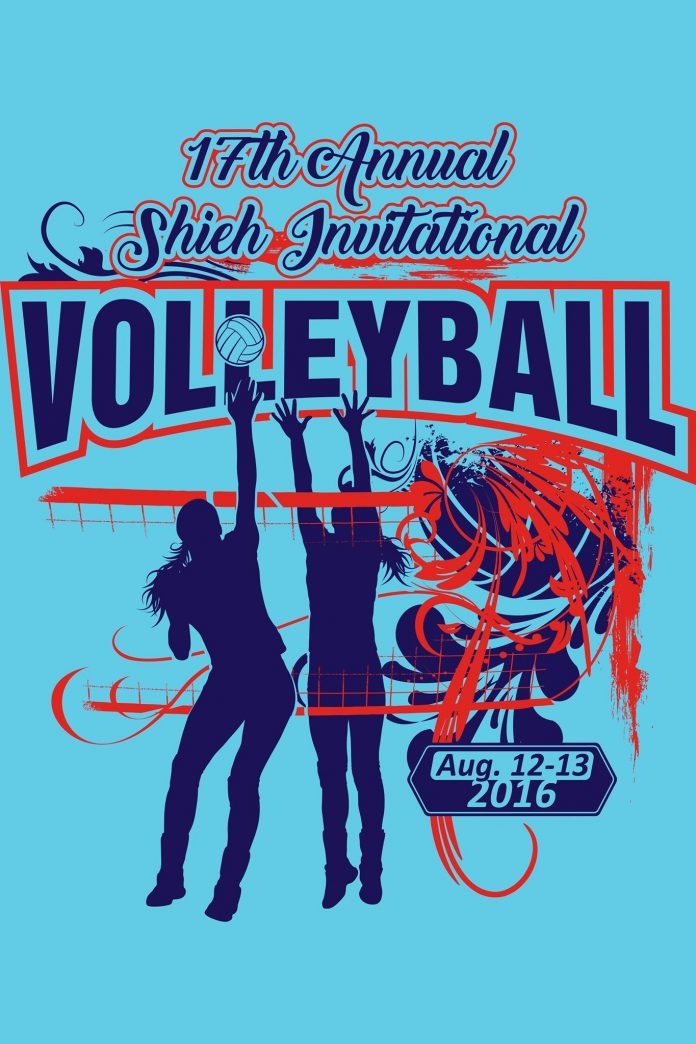 Lady Geckos are set to defend the Shieh Tournament Title.

GUAM – It will all go down at last year’s venue, The George Washington Gym. The Tournament, was formed by Dr. Tom Shieh in 1999, after trying to find a way to get the volleyball players around island under one roof. The tournament is now known to be the biggest high school volleyball tournament on island. The event, now in it’s 17th year is set to be the best yet. Ten local teams from the IIAAG High School Volleyball League are slated to compete. Last year’s defending champion The George Washington Geckos, the host team, who beat  the Notre Dame Lady Royals, and took the title, look ready to defend. Notre Dame, no doubt looking to avenge. The St. John Lady Knights will be there, as will Guam High. JFK and Academy also on the list of teams, along with the Sanchez Sharks, Harvest, Tiyan High Lady Titans, and Southern High. Opening match is set for 4:00 p.m. Friday in Mangilao. St. John will open against JFK, followed by Academy facing off against the Lady Panthers of Guam High. The tournament will last throughout the weekend.