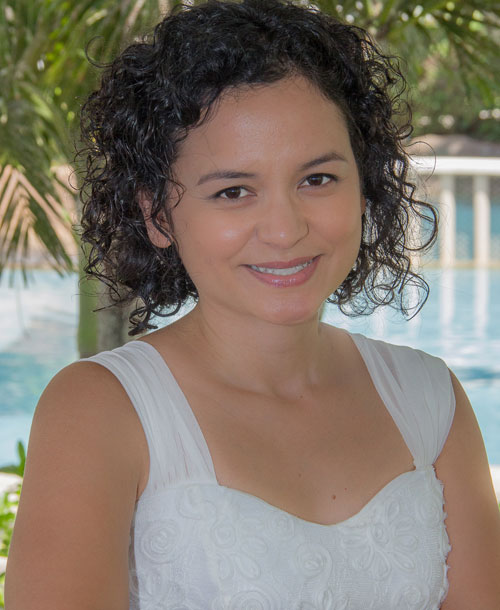 Sablan is the executive vice president and general manager of Pacific Insurance Underwriters Inc. in Saipan. She oversees overall operations, which include underwriting, claims, accounting, marketing, and human resources. She received her Bachelor’s degree at Chaminade University. She graduated from Chaminade University of Honolulu, Hawaii with a Master of Business Administration with a concentration in marketing and human resources management.

Sablan was selected from 10 nominees in this year’s annual award program, which recognizes businesswomen who have made significant contributions to their industries and have demonstrated a strong commitment to their community. She is featured in a commissioned photo study on the cover of Guam Business Magazine May-June issue, which was released at the gala.

Proceeds from the gala will fund scholarships at the University of Guam, Guam Community College and Northern Marianas College. Since 2006, the First Hawaiian Bank and Guam Business Magazine Businesswoman of the Year program has awarded a total of  $152,555 in scholarships to deserving students in the community.