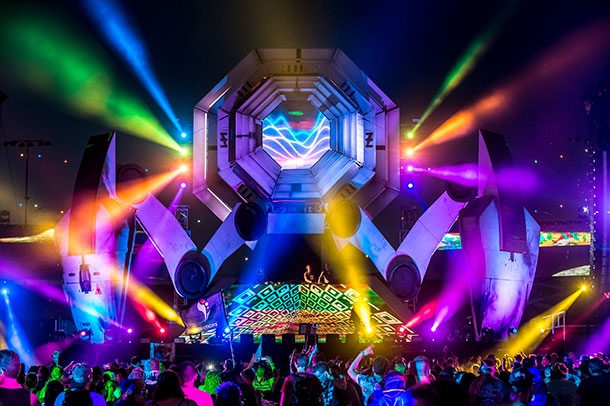 Nicholas Shoemake is one of three defendants in a federal fraud case involving tens of millions of dollars.

Guam – The reason Nicholas Shoemake has not yet produced his tickets to Las Vegas is because he hasn’t paid for them yet, according to his attorney Louie Yanza.

Shoemake is one of three defendants in a federal Medicare fraud case involving tens of millions of dollars through Guam Medical Transport, a company they operated.

Shoemake, who is using a court-appointed attorney because he is considered indigent, is asking for permission to travel to Las Vegas this June to attend EDC or Electronic Daisy Carnival—an electronic music dance festival that draws hundreds of thousands of people to the event.

The prosecution doesn’t want Shoemake’s request approved because they believe he’s a flight risk and because he hasn’t shown proof of his plane tickets.

However, Shoemake’s attorney says he only paid for his EDC tickets of about $436 dollars. He has not paid for his airfare or lodging expenses, which the prosecution notes could run in the thousands of dollars.

In addition, Yanza says Shoemake is not a flight risk. He points out that Shoemake had known for several weeks that he would be indicted but never took it upon himself to flee the island.