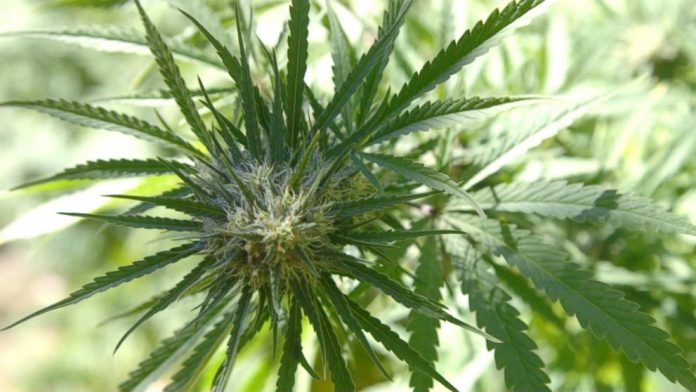 One of the recurring themes during the 3-day public hearings on the proposed rules for Guam’s cannabis industry was the issue of vertical integration — or whether companies should be allowed to enter more than one stage of the cannabis production, testing, and distribution process.

David Cruz, of Pacific Roots LLC, believes a single entity should be allowed to own a full integration of all business licenses related to the cultivation, manufacturing, and retail of cannabis products on Guam.

If full integration is not allowed, Cruz said companies cannot achieve economies of scale and the black market could underprice their products and flourish.

As an example, Cruz said if companies are not allowed full integration, a dispensary could have the power to carry a product of an exclusive cultivator or manufacturer that will leave the remaining cultivators and manufacturers unable to sell their products, thus leading to bankruptcy.

“It also does not give an option for a dispensary to own a farm or manufacturing facility in case a farmer or producer chooses to upcharge. In the end, the consumer will be forced to purchase products from the illicit black market to get a cheaper product,” Cruz said.

Pacific Roots believes the Guam Cannabis Control Board should allow each business an equal opportunity to engage and thrive in each aspect of the growing cannabis market to create fairness and level the playing field.

“This will benefit the community by providing the lowest prices to consumers and fairness to farmers, manufacturing facilities, and dispensaries leading to a successful cannabis industry,” Cruz said.

On the opposite side is Monique Amani, one of the owners of Mosa’s, who is planning to open up an edible cannabis business.

Amani is totally against vertical integration, arguing that this would lead to only a few people controlling the cannabis industry, resulting in a monopoly or an oligarchy.

“It’s not going to give anybody a chance to start new businesses, small businesses. And that’s what we need. That’s what we’re struggling with right now. During this pandemic, I’ve noticed that the small businesses are the ones that are getting messed with all the time. All the people that have big businesses and corporations, they’ve been able to stay open the whole time. And it seems like the cannabis industry is going in that same direction. It’s not fair at all. There’s a lot of small young entrepreneurs that have put a lot of time and money but they don’t have thousands and millions of dollars to do anything big on a big scale,” Amani lamented.

She added that it’s horrible to think that maybe only about five or six entities will be given licenses in Guam’s cannabis industry. Amani said she has already heard rumors in the grapevine that a select number of companies plan to buy up all the licenses in the cannabis industry thereby eliminating fair competition.

“They’re rich, and I’m not rich. And there’s a lot of young entrepreneurs out there that aren’t rich, they can’t pay $100,000, or whatever it is. There’s only big corporations that are going to own this and they can be off-island people coming to our island, buying up all the licenses because they have more money than anyone on Guam. And if this happens, the money is not going to stay on Guam,” Amani warned.

The Guam Cannabis Control Board wound up its 3-part public hearings on the proposed rules for the cannabis industry last Saturday, Nov. 21.

The board has assured that it will look at all the oral and written testimony presented during the hearings.