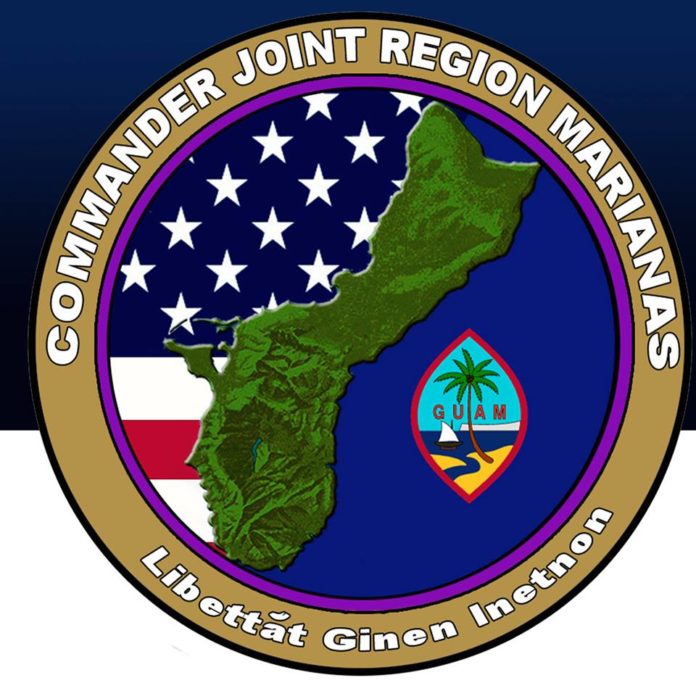 Guam – Korean and Russian media were the first to announce that a multi-national military exercise is set to begin Wednesday at Andersen Air Force base.

Yonhap News calls the 11-day training a ‘Silver Flag Drill’ for civil engineers. State-run Russian website Sputnik International News…says units from Australia and Singapore are also set to participate. The international media reported this before America’s Pacific Air Forces could publish their own release on the exercise. After an inquiry from K57’s Phil Leon Guerrero, Joint Region Marianas PAO Lt. Ian McConnaughey responded confirming the international reports. He says, “While the training is very important and grants service members from partner nations a chance to exchange knowledge, it involves a niche group of service members and won’t affect any areas outside of the training grounds at Northwest Field.”