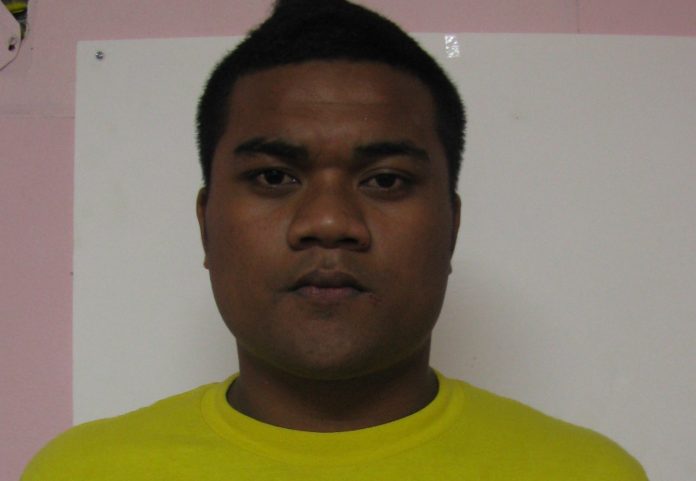 Guam – A-last Simiron, one of two men accused of slaying Gilbert Alvarez in February 2017, has been found guilty of murder, aggravated assault and theft of a motor vehicle.

Simiron, however, was found not guilty of aggravated murder and robbery.

Simiron and co-defendant Mallo Sally were hitchhiking in the Mangilao area and an unsuspecting Alvarez gave the two a ride only to be bludgeoned to death not long after.

Alvarez’s body was discovered in a grassy area near the University of Guam the following morning by a jogger.

Simiron and Sally then took off with the victim’s vehicle which was later involved in a car accident.