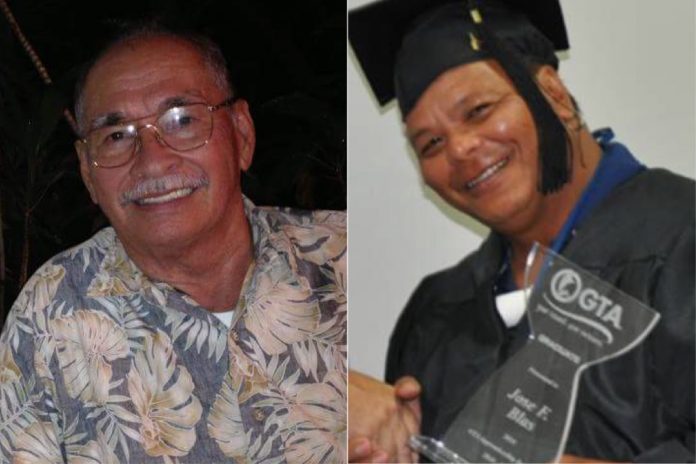 Guam – The two men who died in a tragic car accident yesterday have been identified and their autopsies have been completed.

Chief Medical Examiner Dr. Aurelio Espinola identified the second victim as 78-year-old Edward Eclavea while the first victim had been identified by GTA as one of their own employees, 52-year-old Joe Blas.

According to Dr. Espinola, both men died of a crushed chests and broken backs.

GPD Spokesman Sgt. Paul Tapao says a Nissan service van, now identified as the van Blas was driving, was on the inner southbound lane of Route 4, when the silver Hyundai Santa Fe driven by Eclavea, that was traveling on the inner northbound lane collided with the van. Both men were taken to Naval Hospital where they were later pronounced dead.

Tapao says Highway Patrol Division continues to investigate the cause of the crash to determine if speed, road conditions, alcohol or drugs were factors.