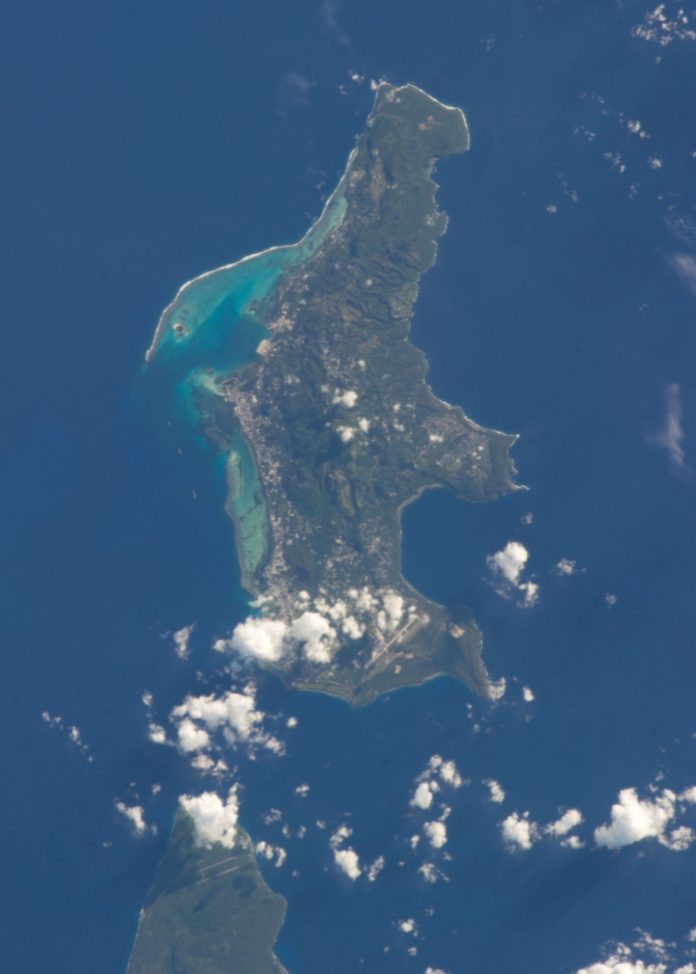 The CNMI Department of Public Safety is reporting that the skeletal remains of a person were found in the As Gonno village of Saipan on Sunday.

A news release from the Department of Public Safety states that police got a 911 call at 5:47 p.m. Sunday afternoon reporting the discovery of the remains.

According to the release the owner of the property where the remains were found told police that he was doing some farm work when he found what looked to be human bones.

Officers met with the Historic Preservation Officer who confirmed that the remains are not from the ancient era or from the World War II period.

The skeletal remains were found in an area of the property that had just experienced a grass fire a few weeks prior.  Roots were growing in-between the bones suggesting that the remains had been there, undisturbed, for a number of years.

CNMI police have not yet been able to confirm the age, gender, or nationality of the person. The release did not speculate on the cause of death.

Authorities are asking anyone with any information that could help their investigation to call 911 or call the Criminal Investigation Bureau at 664-9042.

Persons wishing to remain anonymous can call the CNMI Crime Stoppers Hotline at 234-7272.