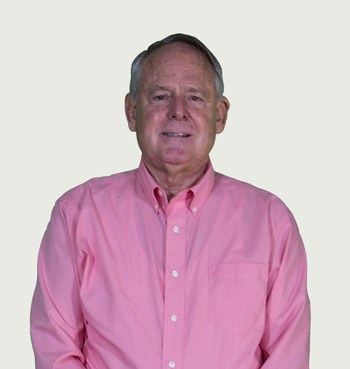 The Sorensen Media Group is mourning the passing of our founder and president, Rex Sorensen. He was 73.

“It’s hard to calculate the impact this man has had on the island. Countless organizations and people have been helped through the platforms Rex created and supported. His tenacity was legendary. Guam truly has lost a titan of industry,” said SMG general manager Shin Taira. “We are also grieving for Rex’s children and his wife, Mimi, who welcomed all of our employees into their family. On their behalf, we thank everyone for their prayers and loving thoughts extended during this heartbreaking time.”

Sorensen, a founding board member of Air America Radio, was a graduate of the University of Oregon and was a certified public accountant.

He started his career in Hawaii as a real estate developer. Sorensen then became a media investor and broadcaster in the Pacific. Sorensen is the CEO of Sorensen Media Group, a privately held media and entertainment conglomerate, and the largest broadcast company in the Western Pacific with holdings in television, radio and Internet programming, development, production and broadcasting.

Sorensen began his media broadcasting career in Guam with Newstalk K57, which he began as a music-oriented station in November 1981 and converted to a news talk format in 1985.